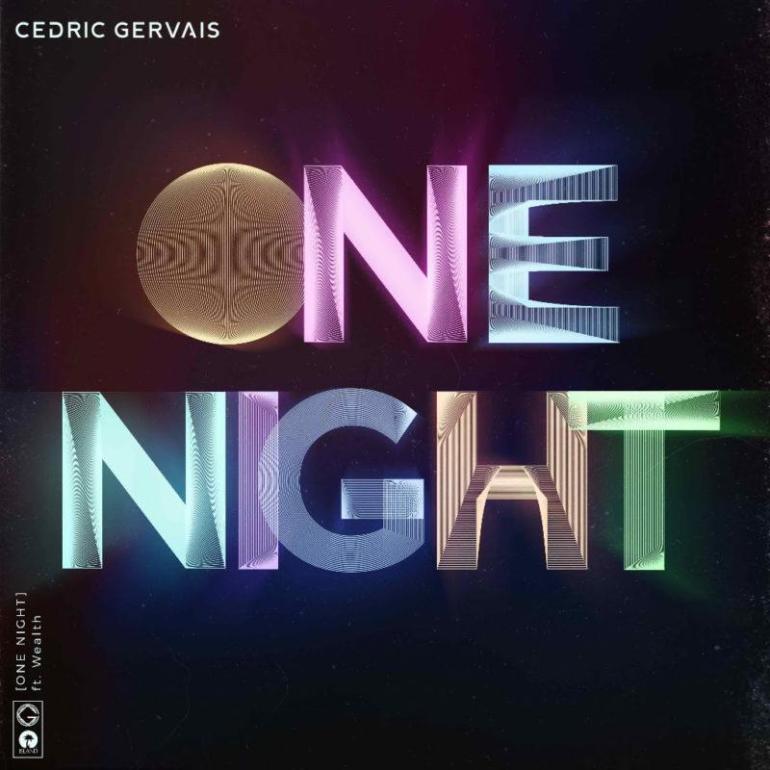 Cedric has become one of the most important electronic music producers thanks to his over a billion combined streams to date and multi-platinum Top 10 singles across the Billboard, UK and ARIA Charts to his name. In 2013, thanks to his rework of Lana Del Rey’s ‘Summertime Sadness’, he gained the Grammy Award for ‘Best Remix’.

“One Night” marks a shift in style from the Cedric. A deep and brooding bass-backed anthem with a superbly soulful release, led by a gritty bassline, the record follows Cedric’s previous release ‘Higher’ featuring Conrad Sewell.

Currently captivating audiences worldwide with his energetic sets, he is currently on tour across North America and he will play Ultra Music Festival Miami also this year.