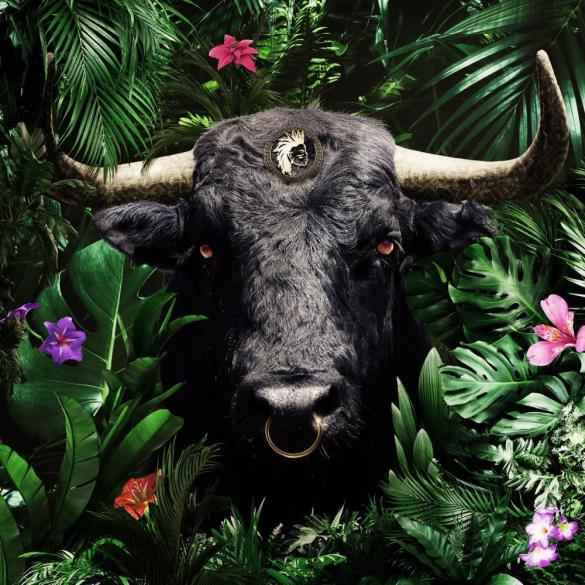 "We brought  the most epic, upbeat latin banger tequila shot taking song of the summer!"

Mixing together Spanish vocals and sound elements with our beloved groove rhythm, JUNGLEBOY has conquered the fans this year releasing his first-ever single in 2020 Ladron. From there he followed with Boomba and now, at the beginning of the summer, he has joined forces with famous Colombian artist Dayvi and iconic American duo Disco Fries. The three have produced a rolling house groove-jungle inspired single, Pa Dentro.

Kicking off with a catchy trumpet rhythm and catchy and euphoric percussive rhythm, Pa Dentro literally stops for less than a second to introduce an incredible drop. Packed with tribal-groove beats and hard-hitting percussions, the tune features an engaging main theme that shows no sign of slowing down until the breakdown where chill and hypnotic vibes remind us the siesta sounds.

Pa Dentro is the most famous Spanish language drinking toast in the world and we decided to bring the most epic, upbeat latin banger tequila shot taking song of the summer! – JUNGLEBOY

JUNGLEBOY, Dayvi, Disco Fries Pa Dentro is out now worldwide. you can check below for the stream or download your own copy here.

The Influence of Background Music on Learning and Memory Capacity