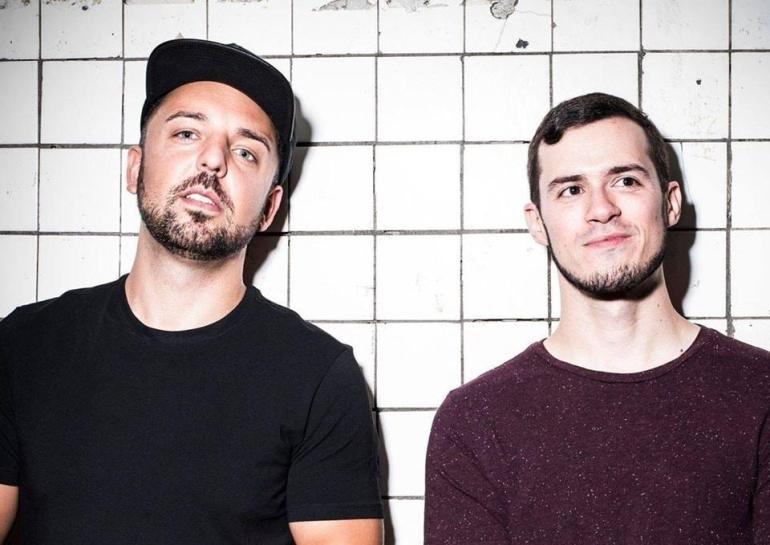 The hypnotic baseline perfectly wraps around the iconic vocal creating euphoric vibes you can't feel on the original version.

Released a couple of weeks back via Liftoff Recordings, Believer VIP Remix is the latest tune of Disco Fries and GIIANTS.

You may have heard the original version a month ago where Disco Fries and GIIANTS have delivered a progressive house pop crossover tune in the shape of Believer, their collaboration on Liftoff Records. Now, a couple of weeks after the original release, the two producers have dropped a revisited version of the original tune clubbier and catchier, perfect for the festival season.

Clearly the vocal has been kept letting fans still singing on ti but, the beat and the main melodies have been turned into faster arpeggios and fast and rolling rhythms. The hypnotic baseline perfectly wraps around the iconic vocal creating euphoric vibes you can’t feel on the original version.

The track has been immediately gained recognition from the fans with its almost 20.000 streams on Spotify.

American duo Disco Fries have become a staple in modern dance music by walking a sonic tightrope between mainstream and club.stream. From the dorm rooms at Berklee College of Music to the stage of EDC Las Vegas, Nick Ditri and Danny Boselovic have not only blurred genres with their signature blown-out baselines and classically driven melodies (clearly present on Believer VIP Remix) but have remained best friends through the journey.

Disco Fries and GIIANTS Believer VIP Remix is out now on Liftoff Recordings. You can check the tune below or follow this link for the download.