Patrick Topping and Kevin Saunderson team up for ‘Frisk’

Pulsing rhythms, deep basslines and an underground sound that knows no equal, the two have delivered another incredible gem. 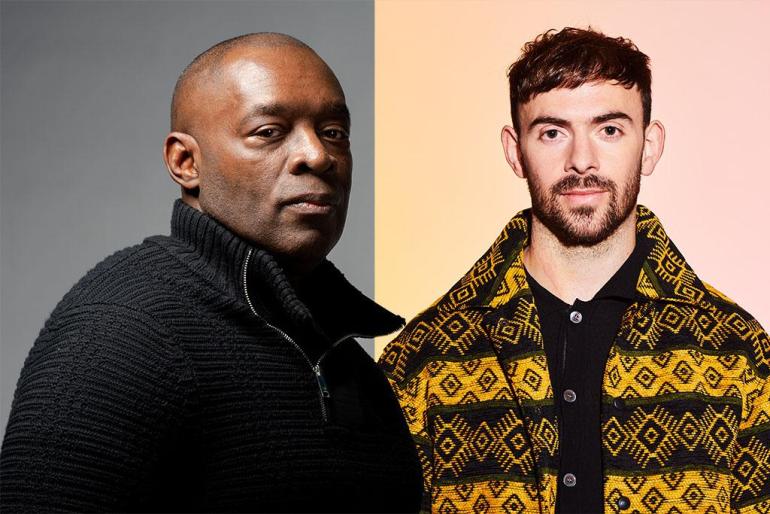 Kevin Saunderson returns on his imprint KMS bringing the legendary Patrick Topping and their collaboration Frisk.

In the middle of a crazy tour schedule that has seen him playing all around the world, Patrick Topping is back with a new single after the release of Dungeon Freak EP two months ago. The U.K. DJ/producers lands on Kevin Saunderson’s imprint KMS kicking off in the right way the new decade.

Patrick Topping is the present and the future, there’s no doubt about it. He played a fantastic set for Origins, and we completely connected. He’s a straight-up, humble guy, who makes straight-talking music, which is why we aligned so well in making this track. – Kevin Saunderson

Frisk is not the first sighting of the guys joining forces as Patrick played on Kevin’s Origins stage at Detroit’s Movement Festival in 2018. Kevin carefully curates the Origins line-ups to reflect his vision of artists that have built fruitful legacies, who are making waves in the present and driving the scene forward.

Talking about the record, Frisk kicks off with a catchy and fast-rolling rhythm that wraps around the hypnotic top synth melody in the perfect Patrick Topping’s signature sound. The record introduces acid elements as well, perfectly mixed with a dark and deep club-oriented baseline.

It’s obviously a massive dream to collaborate with Kevin Saunderson. Inner City’s ‘Big Fun’ was one of the first House tracks I ever fell in love with. It’s an honor to work with one of the inventors of Techno, as I’ve been a massive fan for years. – Patrick Topping

KMS Records, a division of Armada Music, is the legendary Techno label of Kevin Saunderson. Having remained a mainstay of electronic music for thirty years, the label represents the pinnacle of music as it’s meant to be: with pulsing rhythms, deep basslines and an underground sound that knows no equal.

Patrick Topping and Kevin Saunderson’s new single Frisk is available since last Friday on every music store and streaming platform. You can download it here or check below for the full stream.