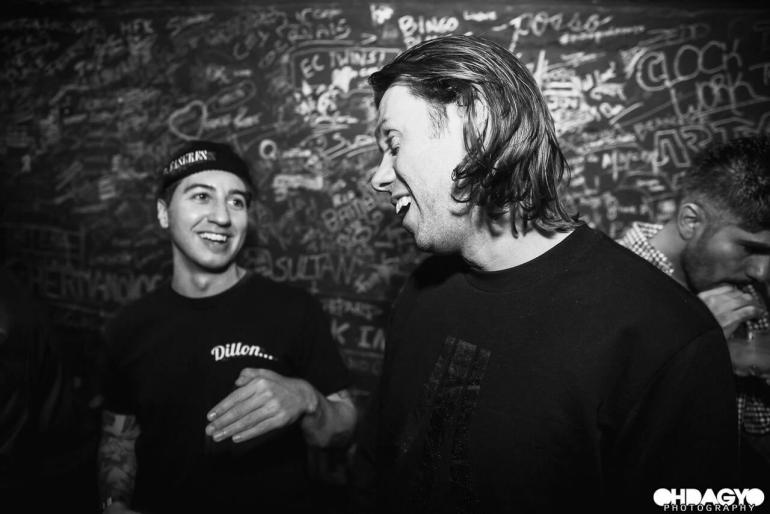 Bingo Players, the legendary DJ/producer, is about to embark on his first US tour in nearly two years. The jaunt, which will see the Netherlands-based talent criss-cross through New Jersey, Nevada, Arizona, Texas, and Florida, coincides with the release of Bingo Players new collaboration with Zookëper entitled “Do What You Like” (stream and download).

On ‘Do What You Like,’ disco meets house with a hint of electro. The track’s gripping vocals and bold, bouncing beat set the tone, but it has the potential to be a modern radio hit thanks to its soft synths and delicate production. Known by many for the standout and timeless ‘Get Up (Rattle)’, which sits on the brink of 150 million Spotify streams, Bingo Players is long asserted as one of the most in-demand electronic acts worldwide.

Bingo Players had a strong year in 2020, averaging over 3 million monthly listeners and over half a million Spotify followers. Bingo Players released 12 new tracks in 2020, including “Forever Love” which peaked at US Dance Radio at #4 after spending ten weeks on the chart and entering the top 40 pop radio at #46.

Bingo Players 2020 re-work of his track “Devotion” garnered more than 10mm+ plays in addition to being a top-performing Beatport track and records like “Brighter Days” received solid support from top DJs. Bingo Players’ YouTube account currently has over 300,000 subscribers, and his label, Hysteria Records, has grown its audience to over 400,000 subscribers through the consistent release of meaningful club records curated by Bingo Players.

With “Watch Me” and “Parallel Lines,” Zookper has two Billboard Dance Top Ten singles, and his single “Do You Think About Me” reached number four on the UK Commercial Pop Top 30 Chart. His remixes for artists such as John Mayer, 070 Shake, Matoma, The Knocks, and Teyana Taylor have received over 40 million Spotify streams.

Catch Bingo Players on tour with Zookper – a complete list of tour dates, as well as additional information and tickets, can be found below.