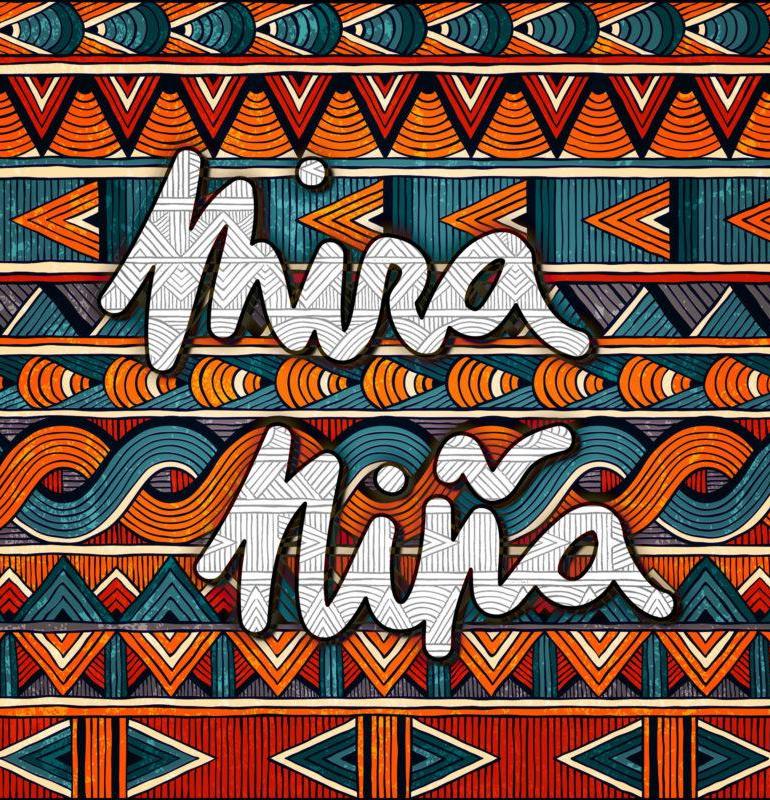 Italian DJ and producer Gabry Venus, after massive releases on Kryder’s Sosumi and Don Diablo’s HEXAGON, is back with a latino-groove inspired tune called ‘Mira Nina’ in collaboration with Sted – E & Hybrid Heights on PM Recordings.

Kicking off with a wonderful mix of real groovy percussions, the track rises with its latino vocal jumping into a wonderful drop where the sound of the flute is the master. Inspired by the carnival and latino vibes ‘Mira Nina’ takes us back during the groove golden era where organic top melodies and cleverly crafted percussive loop were the pillars in a production of this type.

Famous in the radio and club scene in Italy, Gabry Venus has started to talk about himself in the global scenario thanks to his releases on Sosumi and HEXAGON. His first single on Sosumi, ‘El Bandolero’, receives massive support worldwide with plays on the major radio show as Salto Sound by Gregor Salto, DJ Mix by David Guetta, Kryteria Radio by Kryder and many more. Another massive success was ‘Bongo Gongo’ on HEXAGON that was played by Dada Life, Breathe Carolina, David Guetta, Don Diablo, and many others. Gabry Venus now hosts his own radio show broadcasted on several success radios as Radio Ibiza, m2o and more.