Five special shows with Sasha have also been announced 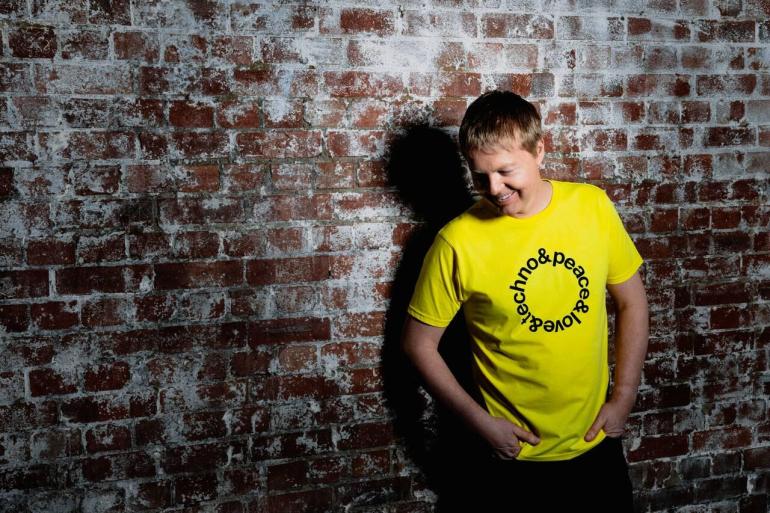 John Digweed, world-renowned multi-genre maestro, will make his long-awaited return to North America this fall with a 10-city tour. The upcoming fall dates will feature a smattering of elusive sets as Digweed teams up again with Sasha, as well as a multitude of solo performances from the revered Bedrock label-head himself.

Digweed will perform a much-anticipated solo set at Tempe, Arizona’s highly-regarded venue Sunbar on October 1st, as a follow-up to his critically acclaimed performance at Tempe’s Shady Park in October 2019. Continuing his winning streak, he will perform the following night in an unknown city and venue. On October 6th at 45 East in Portland, Oregon, the established creative force will be soundtracking the night for eager attendees, marking a glorious return to the city for the first time since the venerated talent’s 2008 performance with Sasha at the Roseland Theater.

On October 8th, Digweed will perform a four-on-the-floor extravaganza at Bauhaus, Houston’s house and techno hotspot. Local partygoers can once again enjoy the sounds of Digweed’s sonic mastery, which will bring back memories of his last appearance in the city at Stereo Live in mid-June of this year.

North America is like a second home to me. It and its people embraced me as I embraced it when I’d cross back and forth the Atlantic. It’s been unfortunate that I’ve not been able to return until now, but I cannot wait to get there and see all those familiar faces once again – John Digweed

Lastly, Digweed rounds out his slate of shows with an appearance at Chicago’s esteemed nightclub, Sound Bar, on October 9th. The show is a direct follow-up to his previous appearance at the venue in December of this year.

Five special shows with Sasha have also been announced for the powerhouse’s die-hard fans. The tour kicks off a month prior on September 17th at The Concourse Project in Austin, Texas, from 9 p.m. to 2 a.m. It continues the following night at Club Space, Miami‘s quintessential electronic dance music venue, from 11 p.m. to 11 a.m., for a total of 12 hours. The unstoppable duo follows up their July 2019 performance by making their return to The Brooklyn Mirage on September 24th, with doors opening at 9 pm. On the 25th, they’ll perform at Denver, Colorado’s The Warehouse Experience, and on the 26th, they’ll close out their performances with one another at San Diego’s CRSSD Festival, which will be their first time performing together at the festival.

John Digweed’s 2021 ten-stop U.S. tour is a special occasion for the DJ/producer, harkening back to the mid-’90s when he’d often fly back-and-forth to New York City to perform. Overall, North America holds a special place in the hearts of the revered musical legend, and Digweed is poised to take the dancefloor by storm.