House music master Sandy Rivera drops ‘Come To Me’ fr DaNii and ‘Criminal Suspect’ under its alias Kings Of Tomorrow.

One of the most respected House Music producers of the last two decades, Sandy Rivera (aka Kings Of Tomorrow) has recently released two singles on his own Deepvisionz Recordings. Breaking through the scene with his Julie McKnight collaboration “Finally” in 2001, which became an instant classic, the NewYorker has since then released many successful, soul-infused tunes mainly on Defected. 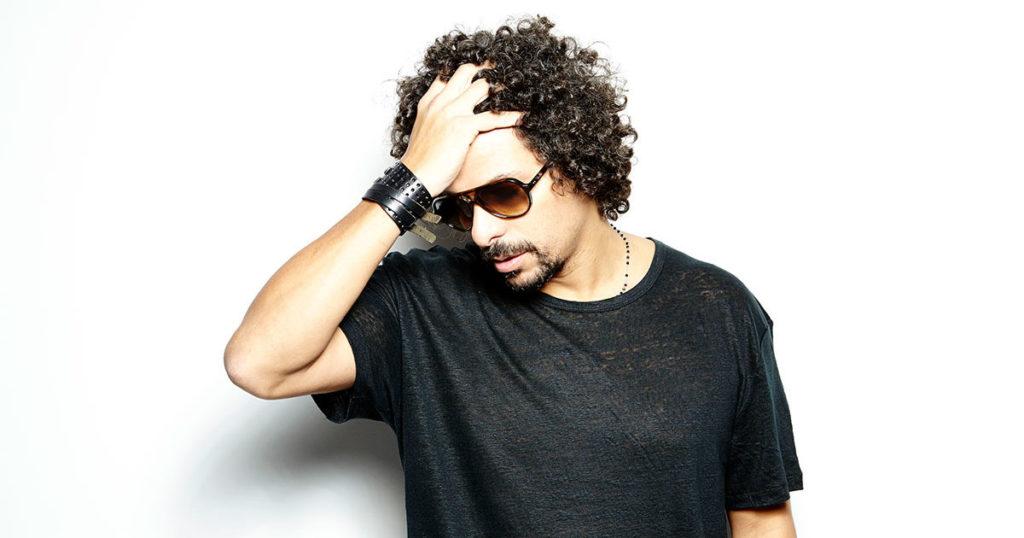 Teaming up once again with long-time vocal collaborator April Morgan for his label Deepvisionz, Kings Of Tomorrow presents “Criminal Suspect“. It’s a grooving mid-tempo house record with a sprinkling of dark magic. Minor key vocal harmonies dominate, on top of syncopated drum rhythms. All this mix of elements keep things moving and synth hooks that give an after-dark quality.

Sandy Rivera drops the tempo on this sumptuous RnB-infused ballad named “Come To Me“. The song’s themes of love and longing are typical of Sandy’s signature emotive style; it has been brought to life by the velvet tones of DaNii with blissed-out organ, synths, and deconstructed drum rhythms. Tied together with seamless production, “Come To Me” is a gorgeously soothing headphones moment.

Sandy Rivera started his career at age of 13 as a DJ. He began producing house music in 1992, specializing in a more soulful sound. He has worked under a variety of pseudonyms, including Kings of Tomorrow, Soul Vision and Mysterious People. In 2000 Sandy Rivera released ‘Finally’ as Kings of Tomorrow on Defected Records. The track can be easily considered a turning point for his career; it peaked at number 24 in the UK Singles Chart. Now, he continues to produce and manage his music label Deepvisionz Recordings as well as his various alias.