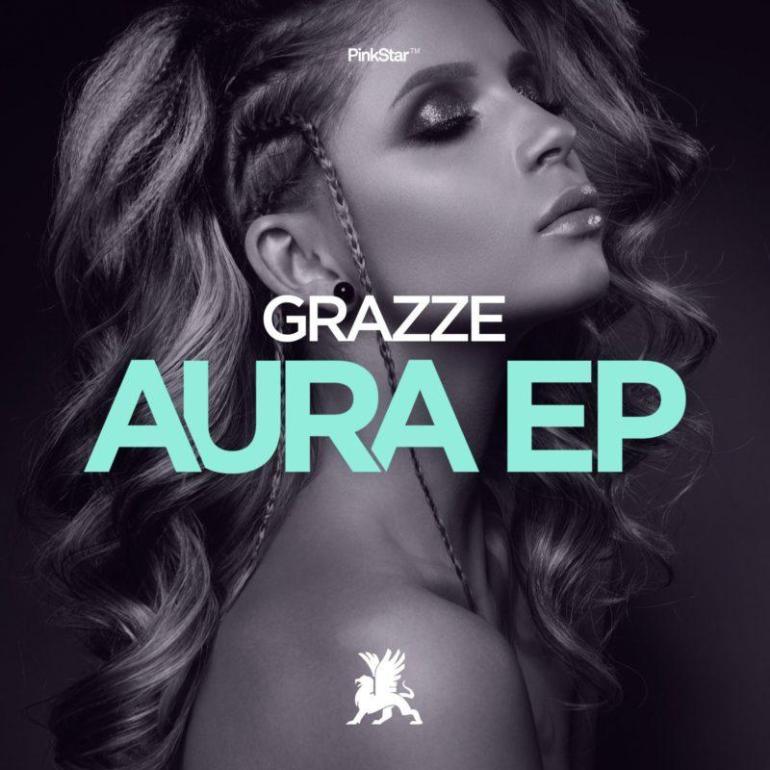 Spanish GRAZZE debuts on PinkStar Recordings with his Aura EP

[vc_row][vc_column][vc_column_text]Spanish DJ and producer GRAZZE debuts on PinkStar Recordings with Aura EP including “The Red Road.”

Essential figure on Spanish electronic music radio stations, GRAZZE started his musical career as a DJ at the aged of 14, after having studied music theory and piano. With a degree in sound engineering, Grazze specializes in areas such as production, mixing, mastering or guitar and percussion in music área as well. With regards to his skills as a music producer, he is working with major labels like UNIVERSAL and in 2016 he produced “Tell Me”, PRIVILEGE IBIZA “official song” released by UNIVERSAL MUSIC SPAIN. Since 2012 he is working in sound production and technique in broadcasting companies such as KISS FM, HIT FM or UNIKA FM (Spanish Radio Stations), being an official Dj of several radio shows.

Spanish GRAZZE debuts on PinkStar Recordings with his Aura EP.

“Aura” EP is GRAZZE new creation for the Swiss label and it features “Aura” in collaboration with ARC and “The Red Road.” The EP, of course, takes the name from the first record which is a melodic and deep tune. It features the amazing vocal of ARC, that mixed with an emotional melody takes the record to another level. “The Red Road” instead is techier and it remembers a lot the vibes fo Ibiza sunrise. With the MMW at the gate, this is the perfect EP for a relaxing night in Miami or just for a drink during a poll party warmup.