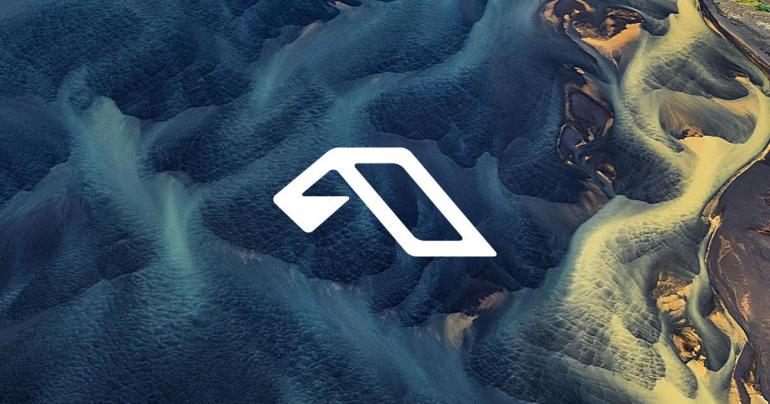 Part 1 plays host to Anjuna debutants Jazz Do It and Jack Lost and warmly welcomes the return of Yotto and SØNIN.

First up is “For A Moment“, an epic melodic journey by Jazz Do It, the alias of three accomplished Spanish producers. Sensual second cut “Walls” sees Bristol-based producer Jack Lost ply his own soothing vocals amongst dark hard-hitting percussion. Lastly, certified crowd pleaser and collaboration with SØNIN, “Nothing Like You” reminds us why Yotto is the master of progressive house.

Part 2 sees the return of Ole Biege and Lycoriscoris while welcoming two newcomers, Ocula and GRAZZE.

Kicking things off is Japan’s Lycoriscoris with his beautifully meditative “Belong“, followed by the mellow and melodic “Immunity” by prodigious British debutant Ocula. A warm embrace of bold chord progressions and luscious vocal sampling, next up is James Grant & Jody Wisternoff‘s remix of Ole Biege‘s “All The Time“, whilst closing out the release is the exotic “Querencia” by prolific Spanish producer and Anjunadeep debutant, GRAZZE.