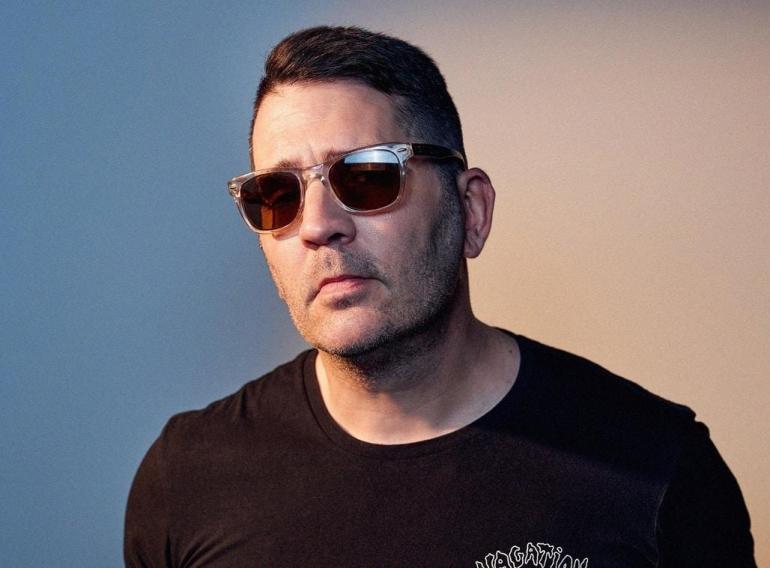 James Ash returns on Vicious with ‘Right In The Night’

James Ash’s musical journey comes full circle with the release of Right In The Night, the latest release of Vicious Recordings.

An original member of multi-platinum selling group Rogue Traders, James Ash returns on the solo path with the first single since 2016. Taking the original Jam and Spoon classic Right In The Night, Ash showcases his formidable production skills delivering a fresh version of the tune perfect to hit hard in 2020. Slinky four-to-the-floor beats, subtle melodies, and a moody, female vocal, reinvent this for today’s ears, again showing off James’ production finesse.

Kicking off with the catchy and infectious female vocal, the tune rapidly increases its energy with a soothing and hard-hitting beat. The legendary piano lines excellently flows through the track to jump into a minimal and deep drop made by a wide baseline and that irresistible vocal we’ll love.

When I began DJing, “Right In The Night” was the biggest tune in the world. Over the years, I’ve always wanted to return to it, and honour the original with my own take on it. You could say this record is 27 years in the making. But it also has a clear eye to the future, and I hope to bring this song to a whole new generation of fans. – James told us about the track

Vicious released the Rogue Traders’ debut album and top 10 single One Of My Kind back in 2003 when they were a DJ-based, production duo. Rogue Traders then evolved into a massive crossover pop success with the addition of lead singer Natalie Bassingthwaighte. The rest, as they say, is history and what a history it is! Over 1 million records sold, 6 x ARIA platinum records, 5 x ARIA gold records, 6 x top ten singles in Australia, plus a UK #3 single with “Voodoo Child”. At one stage Rogue Traders had four out of the top 10 tracks on the iTunes chart! Collectively James’ productions have over 15 million Spotify Streams and 9 million YouTube streams!

The tune is out now worldwide and you can check the tune here or below. Enjoy!