This latest collaboration is the next step, drawing on those influences to create a track that is both contemporary and classic French house. 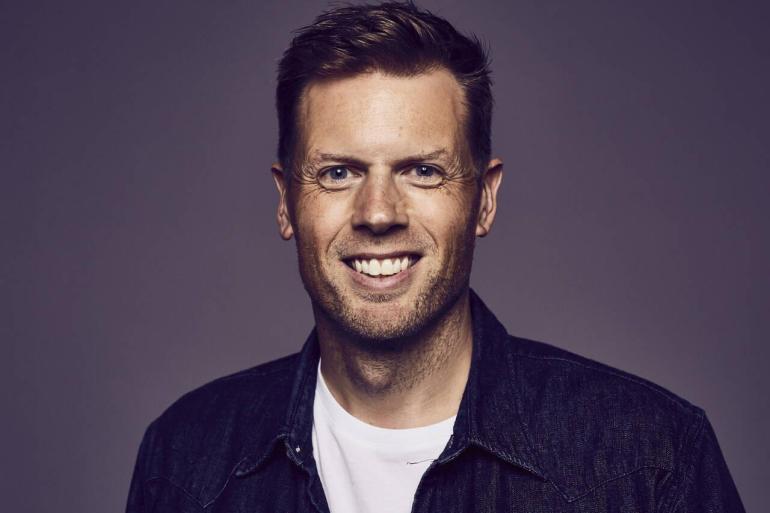 Kevin McKay, the boss of Glasgow Underground, continues his fine run of quality house music releases by collaborating with renowned French house producer Norman Doray on the sublime, peak-time piano groove Let Me Work On You. The upbeat track remixes Sharon Brown’s classic I Specialize In Love, transforming the melodies into one of the summer’s most memorable releases.

Glasgow Underground has a long history with French house, dating back to early releases with Romanthony, and Kevin McKay spent a lot of time in Paris, meeting artists such as Daft Punk, Pedro Winter, and Lauren Garnier, and falling in love with the French sound. This latest collaboration is the next step, drawing on those influences to create a track that is both contemporary and classic French house.

Norman Doray began his career as part of the next wave of French talent in the late 1990s, and has consistently made an impact with his own brand of big room house, landing on labels such as Size, Strictly Rhythm, Positiva, Polydor, Spinnin Deep, Club Sweat, and others. With the original idea for “Let Me Work On You,” he approached Glasgow Underground, knowing that Kevin McKay has a history of successfully transforming classic tracks into big house hits, most recently with “Hit The Road Jack,” “Deeper Underground,” “Such A Good Feeling” (with Earth n Days), “Work It,” and “Ain’t Nothin’ Going On But The Rent,” among many others.

Sharon Brown’s song “I Specialize In Love” was a huge hit in the US club scene and charted in the UK in 1982. Kevin McKay and Norman Doray have pulled out all the elements that make a good house track in this new version. The hooky vocal loops in an irresistible fashion over summery, uplifting piano chords that filter in and out in that warm, French house style. The bassline has disco and 80s vibes, and the drums are sure to get everyone on the dance floor.

Mathame talks about their new single ‘So What’

This is feel-good house music with the potential to become a classic in its own right. Let Me Work On You by Norman Doray and Kevin McKay is out now on Glasgow Underground.