Wanderlust Grand Tour: a journey that will take us together to discover the creativity, art and people of Italy step by step. 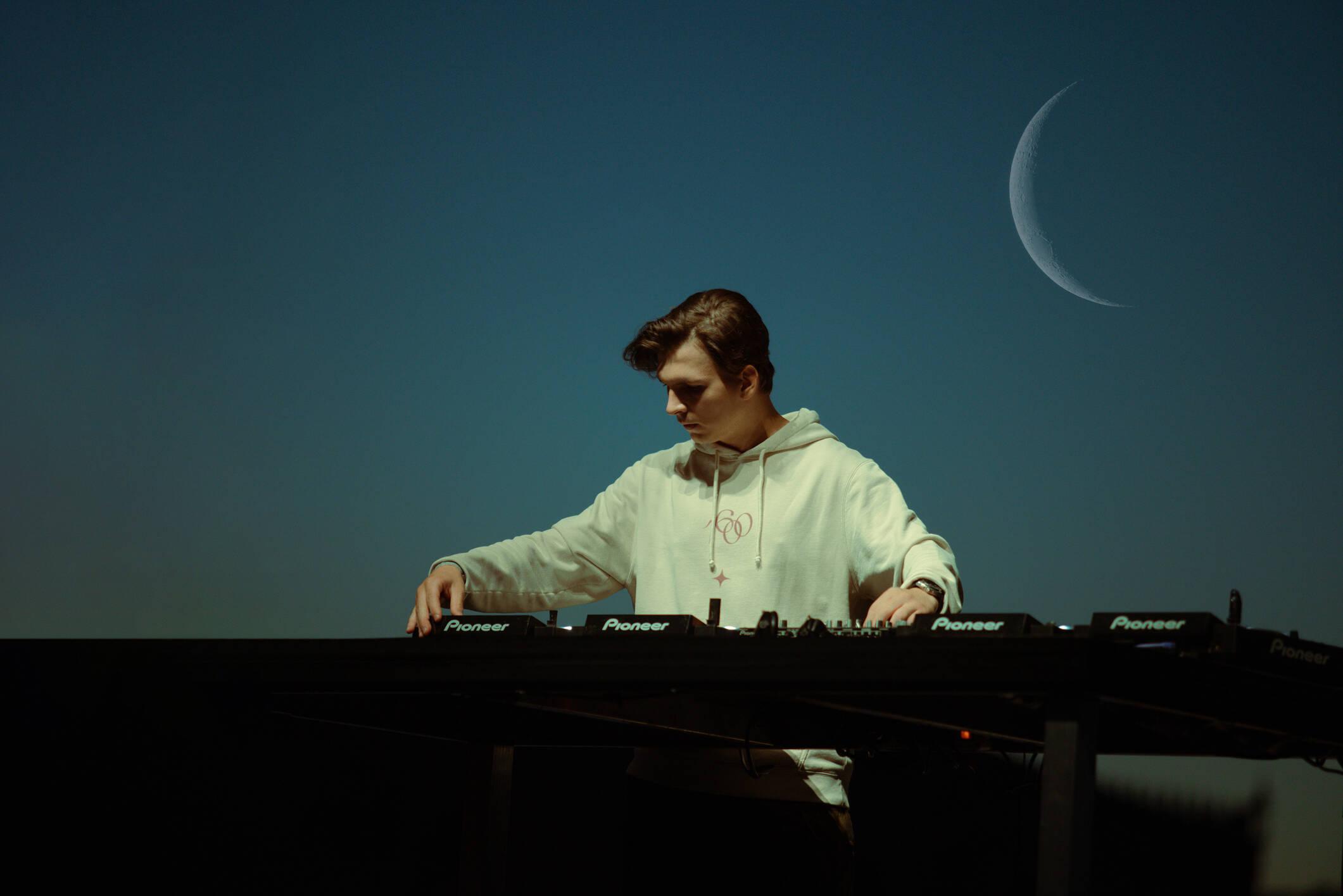 Digital creator and creative artist Klaus presents his new single La Serenissima in honor of the 1600th anniversary of Venice. This new track has also been the starting point of the Wanderlust Grand Tour, a unique journey to discover the creativity, art, and people of Italy.

La Serenissima is only the last piece of a larger project: launched in the middle of Italian lockdown, it’s born as a series of live stream events from the most beautiful locations in Italy. The project has rapidly gained traction and national and international recognition. The first record released under the newly created Wanderlust Records, Cortina, has been used as the official soundtrack of the Sky World Championship. The track has also been paired by an outstanding performance live from over 3000m asl.

After a year from the foundation, Klaus and Wanderlust have decided to step the game up announcing the Grand Tour. This new project aims to bring Klaus’ performances to the most iconic landmark of Italy while discovering the culture and the people behind them.

The idea of ​​growing up while traveling has been a guide for us since the beginning, in the creation of this project.
We want to take this concept to the extreme by giving a name to our future path, paying homage to the first adventurers of the seventeenth century who crossed the Alps and explored our country in the name of discovery and culture.


Venice has been chosen as the first stop of the Wanderlust Grand Tour. This year the legendary town in Northern Italy celebrates its 1600 years since its foundation. For the occasion, Klaus has performed a 1-hour long DJ set during the sunrise at Punta Della Dogana. The location was not chosen at random. It represents the start or the end of Canal Grande and it has always been the point of arrival or departure of millions and millions of people traveling to Venice. It will be also the starting point of the Wanderlust Grand Tour, with Klaus’s performance live on the 25th of July, 2021.

In celebration of the first stop of the Wanderlust Grand Tour, this Friday the music label released La Serenissima. La Serenissima is an ode to the city of Venice and its legacy, inspired by Rond Veneziano’s second album, released in 1981. The Rond Veneziano is an Italian chamber orchestra that combines original instruments performing Baroque music with pop and rock rhythm sections. This group, which began in 1979 as a collaboration between Baby Record discographer Freddy Naggiar and Venetian composer Gian Pier Reverberi, is the embodiment of progressive authenticity and ancient roots evolution, celebrating tradition with a contemporary approach.

Klaus delivers a thrilling rework of the Rond Veneziano classic of the same name, La Serenissima, which is underpinned by dark melodies and breathtaking breakdowns.

With his brand Wanderlust, Klaus has established a name for himself as a lifestyle brand and label, putting on viral event streams in historic locations, and releasing local Italian talent, including rising stars like Scala.

Klaus, one of the most exciting new artists in electronic music, continues to impress with a stellar new single. Stream and download here or below.