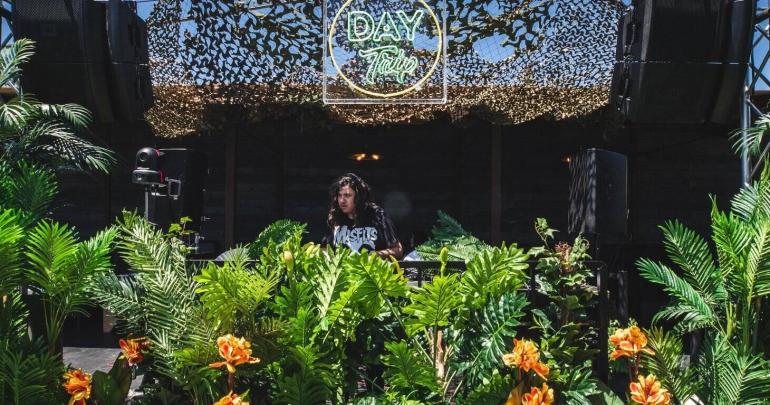 TYPE3 returns on IN / ROTATION with techno banger ‘Real’

Las Vegas-based DJ and producer TYPE3 just released his new banger Real on Insomniac’s IN / ROTATION. The tune comes after his debut in 2019 with In The House.

Big and heavy basslines are packed with housy and rolling percussive ryhtyhm with a catchy vocal. Real is a house-techno banger with elements of both music genres mixed together. Hypnotic soundscapes flow through mesmeric details for an incredible feeling of power. The track has a rolling groove and is a murky and narcotic tech-house banger.

With warehouse-leaning grooves that have found their way into the hands of top-tier talent like Mark Knight, Tchami, Martin Garrix, and more, the Las Vegas-based producer has been catching some serious heat lately.

In 2020 TYPE3 has collaborated with Sebastian Knight for a house banger on Confession called Vices. His latest tune True, dropped this year has already 35.000 streams on Spotify ad counting.

Out now worldwide, Real is available via Insomniac’s IN / ROTATION. You can stream and download following this link.