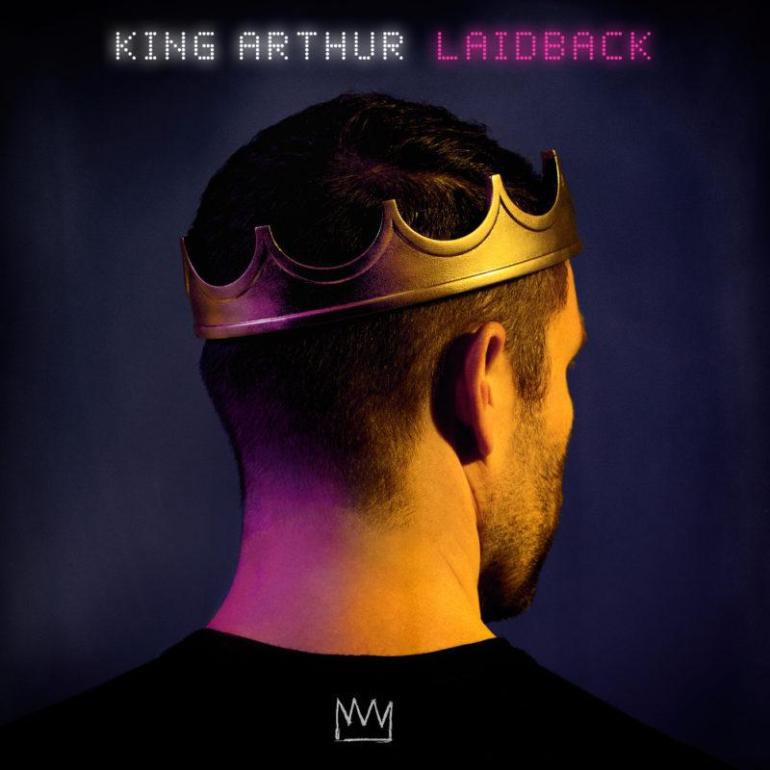 King Arthur continues to expand his kingdom with “Laidback”

[vc_row][vc_column][vc_column_text]King Arthur is back with “Laidback,” a super fresh and unique record released under Casablanca Records.

King Arthur continues to expand his kingdom with the latest record “Laidback.”

The acclaimed artist and producer once again elevates his royal and regal repertoire. Hinging on off-kilter sampling, propulsive percussion, and an irresistible refrain, the track welcomes listeners into the center of his court. “Laidback” marks also an evolution on King Arthur sounds; harking back to the seminal classics from Fatboy Slim and Moby he updates a timeless sound for today’s generation setting, with the record, the bases for his forthcoming new EP.

“Laidback is the perfect record to begin expanding my Kingdom.” – King Arthur talks about his new song – “It’s a fresh take on a classic sound, and the beginning of new sonic era for me, that I couldn’t be more excited about. I’m particularly thrilled to have the cavalry at Casablanca Records leading the charge”

King Arthur’s sounds were always been fresh and unique so much to let his tracks been released on Don Diablo Hexagon Records several time. Famous is his collaboration with Sam Feldt called “Right Now” which has hit the 7M plays on Spotify. His discography is outstanding and it’s not similar to everyone else. Over the years he has developed his unique sound building one of the best kingdoms in the industry.