The meaning behind the track, a deeply personal record that taps into the heartache attached to losing a parent. 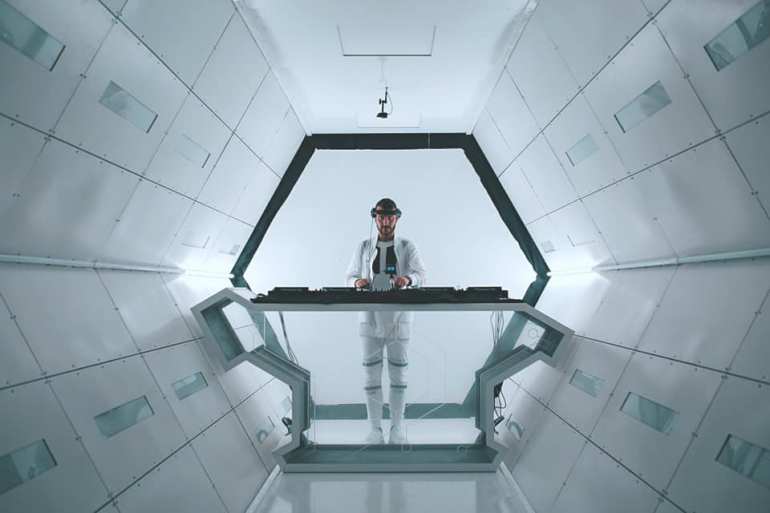 Thousand Faces marks the 8th release in 2020 for Don Diablo, a deeply personal record that taps into the heartache attached to losing a parent. Released with an official music video a couple of weeks ago, it was directed and produced by Don Diablo himself and dropped on Father’s Day. It includes exclusive footage he filmed at the age of 13 with his first home video camera. Thousand Faces finds the sweet spot between modern dance music and acoustic genius, it’s a track destined to touch the hearts of music lovers worldwide.

Thousand Faces is definitely one of my most personal records that I have written so far. Almost seven years ago I lost the most important man in my life: my father. Since that day my vision on life has changed drastically, not long after that I started achieving all the things I dreamed of most of my life. His passing fuelled me with so much passion and dedication which, looking back on it, gave me an unprecedented amount of energy and drive to work harder than ever to make the most out of my life. During these last years, I have often wondered what my Dad would have thought if he could see me now.

“Things got so much bigger than both of us could have even imagined from the last conversations we had. Sometimes when I am performing in front of thousands of fans it feels like I can see him standing in the crowd, nodding his head, giving me his approval. I know my story isn’t unique, eventually, we all go through similar experiences, it’s the lessons we learn from these experiences and the way we handle it that sets us apart. I know Andy lost his Mom ten years ago which also made a huge impact on his life, so on top of his incredible vocal talent, he felt like the perfect person to tell my story and by doing so, also making it his story and at the end of the day the universal story for all of us. – Don Diablo

A genuine, soft, and intimate downtempo beats paired with Don’s iconic melodic signature sound that, this time moves away from the euphoric and festival-ready vibes choosing to go deep and familiar. A special chill-future house song that we’re sure it will be another success for Don.


Having both lost our parents (his father and my mother) before we reached success, this was a really special song to put out together – Andy Grammer

With already 1.5 million Spotify stream, Don Diablo and Andy Grammer Thousand Faces is out now worldwide. You can check the song and the video below or download it via this link.

I hope this song gives people hope and the strength to turn something very painful into something very positive, deep down inside I feel my dad is watching over me and I will continue to work as hard as I can to make him as proud as I can. – Don Diablo