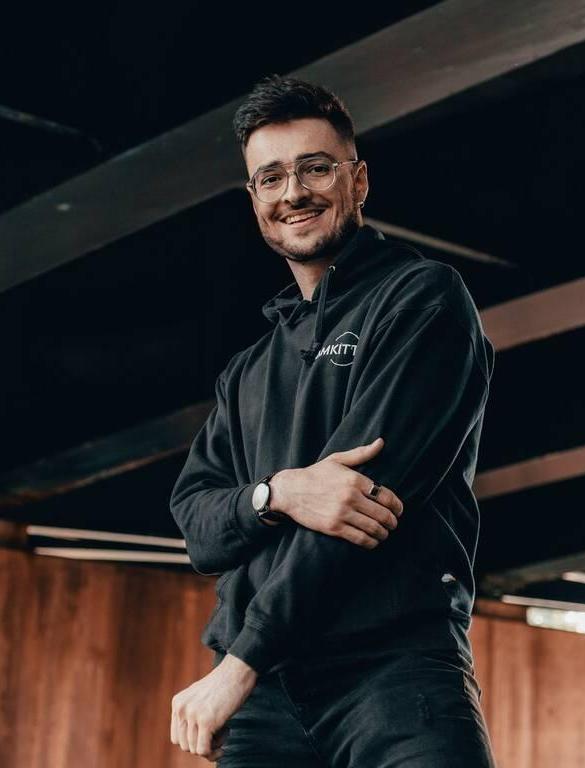 Rave Power / Distorted Dreams is a brand new 2-tracker by MONDO and Sam Kitt out now on Tronic Music.

Sam Kitt’s unstoppable momentum is rolling through the Techno scene like a runaway train. You’d be hard-pressed to find anyone with the same level of passion, alignment, or drive about music as he does, gracing the scene with his undeniably strong presence both on and off-stage. He brings both emotive and tribalistic responses to his productions and live sets, fusing transformative synth soundscapes with Dark rhythmic techno. Always deep in his productions, chiseling away at the perfect sound, gaining respect from peers and producers all over the world, he pushes his own development to reach the heights of his idols.

Distorted Dreams is yet another proof of Kitt’s incredible skills in the studio. Kicking off with a heavy and hard beat, the tune continues with non-stop percussions and a mysterious baseline. The dark and solemn rhythm oppose to the plucked melodic but fast harmonies in the breakdown. A feeling of perdition, like you, lost the way sneaks into the listener to finally goes away with the fat second drop.

Tronic Music is pleased to announce a collaboration with Cryptodjs, a new NFT community for DJs, producers, and NFT art collectors. Christian signed these two tracks during a recent demo feedback session hosted by Cryptodjs. MONDO is a New York native who delivered a Rob Hood-inspired techno track, whereas Sam Kitt from the United Kingdom went for a rave sound with heavy basslines and an edgy hook. Two fantastic tracks that work fantastically on the dance floor!

Both records are out now via Tronic Music 42.