The club opens its door again after 3 years with Seth Troxler, Salome, William Djoko, Matisa and Mattia Trani on the lineup 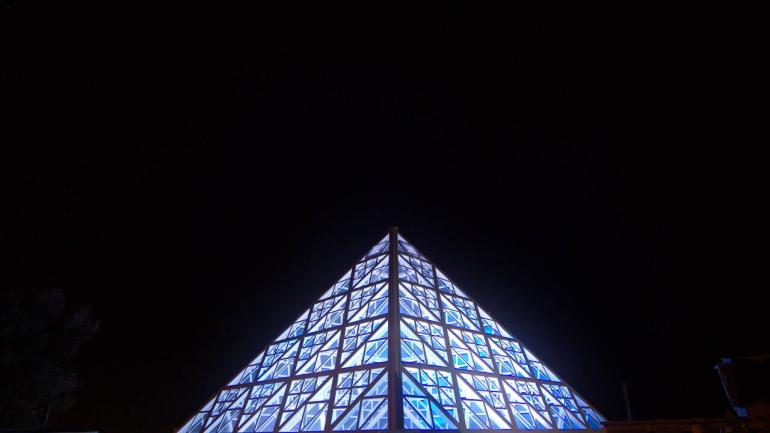 After 3 years of closing, the Italian electronic music club institution, Cocoricò opens its door again. The opening night has gone sold out in 45 minutes, before even announcing the lineup.

You definitely have heard about it. From its cutting edge architecture to the insane parties that the club has hosted over the years, Cocoricò Riccione is The nightclub in Italy. A fixed presence above the 40th position on the DJ Mag’s Top 100 Clubs ranking, Cocoricò reached the 16th spot in 2015. Basically, every high-caliber DJ on earth has played a set under the famous Cocoricò’s pyramid. From Tale Of Us to Axwell & Ingrosso, Skrillex, Marco Carola, etc. lineups and parties at Cocorcicò were a must-go.

The club has been closed initially because of some legal issues and afterward because of the pandemic. Finally, Cocoricò is set to open again on the 27th of November, 2021. Tickets have sold out in less than an hour, without even announcing the lineup. Now, tho, the lineup is ready and, we can safely announce Seth Troxler will be in charge for the opening night.

During the night, the lineup is completed by Georgian-born and Berlin-based Salome, and the new Cocoricò’s resident DJs, the Dutch William Djoko, the young talent Matisa, and Mattia Trani, one of the most known Italian techno DJs.

The club has been completely renewed, with brand new video and audio systems including the most advanced technology available. During the summer season, Cocoricò will also open its brand new garden.


After the big opening on the 27th of November, Cocoricò is planning to go ahead with the winter season. The next date is the 4th of December with new guests.