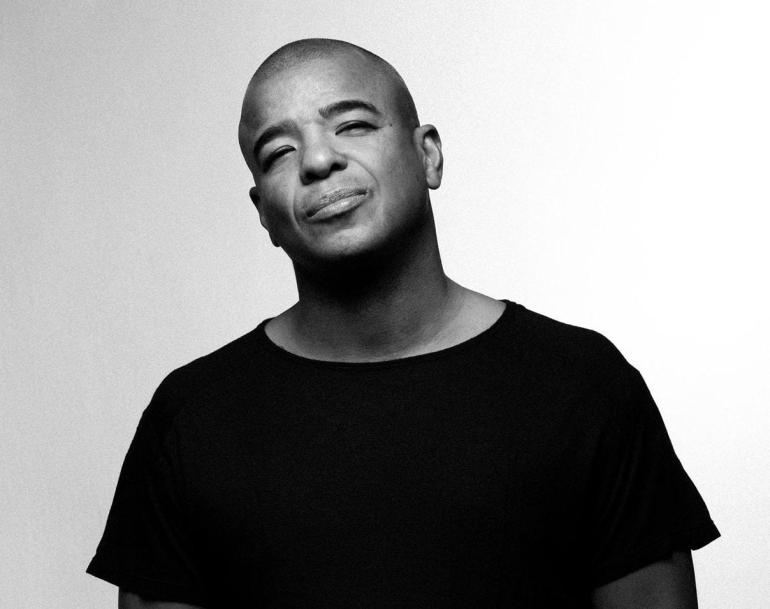 Erick Morillo has been found dead in his Miami apartment

The circumstances surrounding his death are still unclear, TMZ reports

Erick Morillo‘s body has been found by law enforcement on his apartment in Miami Beach, TMZ report. It’s still unclear the circumstances surrounding his death.

The news comes from TMZ, the well-known news outlet that exclusively revealed the passing away of Avicii more than two years ago.

Best known for his iconic house music sound, Erick Morillo debuted on the big dancefloors with the single I Like to Move It which rapidly become an anthem of the house music scene. He won 3 times the DJ Awards’ “Best House DJ” and “Best International DJ” with the most recent win in 2009. Erick Morillo also launched his music label, Subliminal which received great success from the fans and artists over the years.

This news of Morillo’s death comes a few weeks after he was arrested in Miami on sexual battery charges. The alleged victim claims she and Morillo went to his place after they were both DJing. She alleges she resisted his sexual advances, and then went to sleep at his place, but woke up nude with Morillo standing next to her, also nude. Morillo turned himself in on August 6.

This story is being updated.