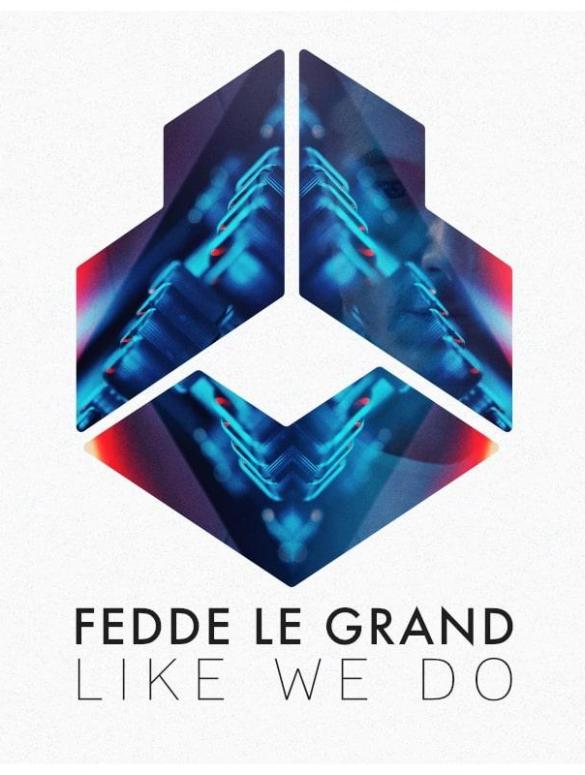 Industry giants Tomorrowland and Pepsi MAX® have joined forces with Fedde Le Grand for The Sound of Tomorrow soundtrack.

In a joint collaboration between Tomorrowland and Pepsi MAX®, Fedde Le Grand delivers the official soundtrack for The Sound of Tomorrow. ‘Like We Do‘, out now on Fedde’s Darklight Recordings, perfectly define the concept of the sound of tomorrow.

With a wide bassline that brings the energy since the first beat, ‘Like We Do’ drops with the unmistakable Le Grand’s signature sound. The groove-inducing anthem features the percussive and rolling elements we love mixing them with refreshing vibes; this carnival of sounds, fixed together with a vibrant layer of synths perfectly describe The Sound of Tomorrow. ‘Like We Do’ is crafted with the Main Stage in mind and is ready to take on the festival season full force.

The Sound of Tomorrow is a very special project brought to you by Tomorrowland and Pepsi MAX®. Presented by Fedde Le Grand himself, winners had the chance to join a DJ Bootcamp in Ibiza where 3 finalists had been chosen. They will fly to Belgium where they will get to perform at Tomorrowland. The DJ crowned as ‘The Sound of Tomorrow’ will get the chance to live a once in a lifetime experience and debut their official remix of Fedde Le Grand’s brand-new single, ‘Like We Do’.

The winner will be determined by public voting online announced at the festival. The lucky competition winner will have their remix released via Fedde’s own imprint Darklight Recordings at the end of the competition.

Until then, you can check Fedde Le Grand ‘Like We Do’ below. Follow this link to save your copy and, stay tuned with Fedde Le Grand and his search for ‘The Sound of Tomorrow.’ 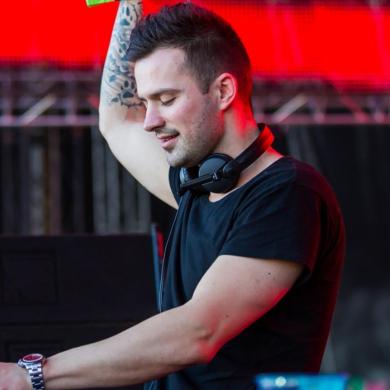 Listen to the new episode of Dirty South radio show
This website uses cookies to ensure you get the best experience on our website: Find out more.