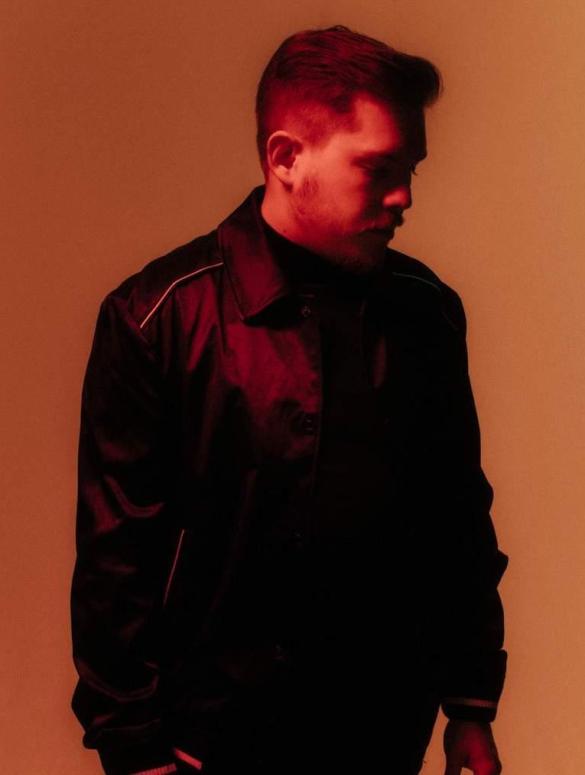 One of our best representatives of the progressive house scene, Matt Fax, is back in action and once again distinguished in the Top 100 of the most played producers of the year by 1001 Tracklists.

After a year highlighted by his 10-year career-celebrating X album, his inclusion on the legendary “In Search Of Sunrise” compilation started by Tisto in 1999, or the excellent “Close My Eyes,” he presents “Energy,” a track that debuted during his performance at EDC Las Vegas earlier in the year.

Although this artist is anything but typical, the sound is darker and more futuristic than these typical productions and features a galloping and pungent bassline that is punctuated by inverted reverbs. The plucked break brings a mysterious touch well punctuated by the vocals “Energy … Our Souls Are Free Again”, the fake drop which seems to slip away is absolutely enjoyable before returning to this big bassline!

Has such a blast at ADE! Always my favorite time of the year. Here's a video of my back to back set with my friend Pete K at Nova for the Colorscapes Amsterdam party 🥳

In other news, some new music is coming next week.. 👀 pic.twitter.com/ZnSzRcze0a

An absolute missile that launches Chromattic, Matt Fax’s new label, in the best possible manner. In this week’s A State of Trance episode, the song has already been selected as “Tune Of The Week.” He also received support from artists like Vintage Culture, Cosmic Gate, Ferry Corsten.

With the release of his third studio album, “X,” the fourth installment of the critically acclaimed “Colorscapes” compilation, and the 18th installment of Tisto’s renowned “In Search Of Sunrise” series in 2022, the 25-year-old has advanced to a new level at the top of the Progressive House scene. .