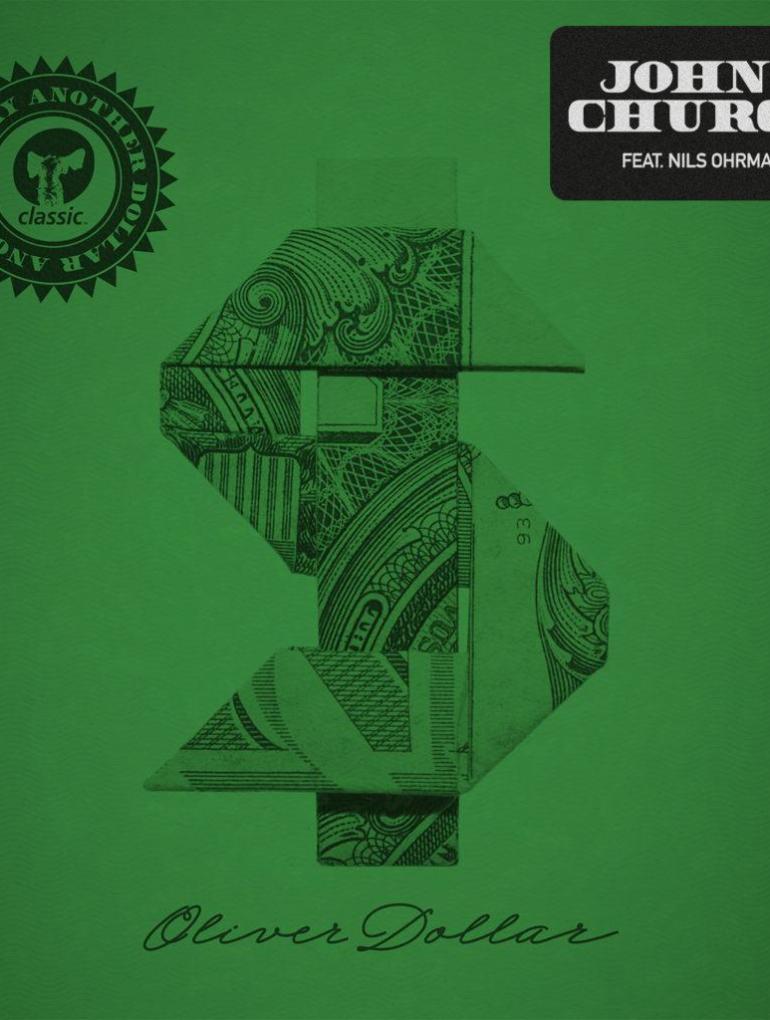 The latest release of Cassius as a duo, their Oliver Dollar remix is backed by Mousse T's Disco Shizzle rework

Following his stellar Classic Music Company debut, Oliver Dollar now releases ‘John’s Church’, one of the standout tracks from ‘Another Day Another Dollar’, in the form of two brand new remixes.

Produced in collaboration with esteemed German producer Nils Ohrmann, the original track was a steamy, hard-hitting and gospel-tinged house track destined for the dancefloor. Opening this release is production maestro Mousse T., who works his magic on the track with his funk-drenched Disco Shizzle Remix, loaded with a pumping bassline and his signature charismatic style. Up next, French duo and underground heavyweights Cassius deliver a deep, adrenaline-fuelled cut for those peak-of-the-night moments. As would be expected from these two legendary producers, this release is a masterclass in soulful dancefloor dynamite, no matter which mix you listen to.

With the demise of Philipp Zdar, 1/2 of Cassius, this will be the last release of the legendary French pair, as Hubert Blanc-Francard officially announced the end of the project in an official statement a few days after the tragic death of his long-time partner. Defected Records, which owns Classic Music Company, states:

This is a very bittersweet release given the tragic death of Philippe Zdar that we wish to share with you in his memory. We truly have lost a genius. 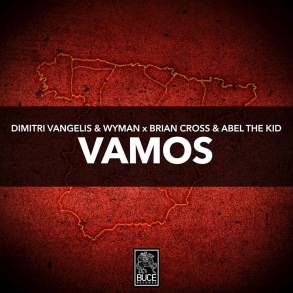 Buce Records is back in action with a new release by Dimitri Vangelis & Wyman, Brian Cross & Abel The Kid