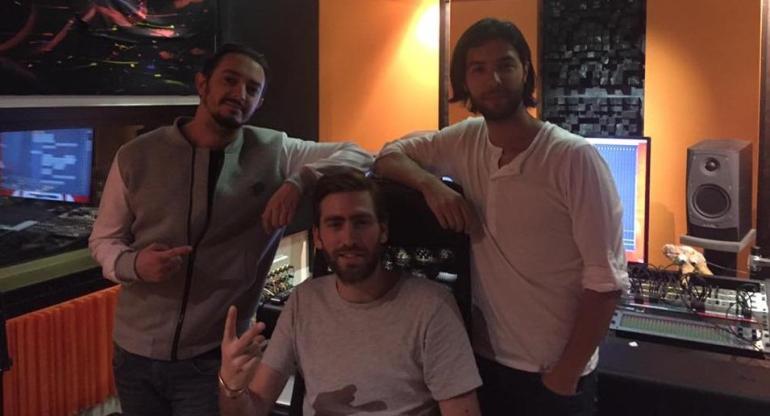 The half former of NEW_ID, Ralph van Vugt, after lefting the duo he start his own project under Ralph Felix moniker. And after some time he finally came with first song. It’s collaboration with Italian duo Simon de Jano and Madwill or rather with their new side project SDJM. Under this new project they want make and explore new styles than on what we are used to from them. This trio created together single called ‘The Heat (I Wanna Dance With Somebody)‘ which contains sample from Whitney Houston’s iconic 80s hit with today’s modern and more commercial house sound. After several appearances on Radio 1’s Dance Anthems, this record also appeared in Axwell’s Weekend Weapons playlist on the Spotify. You can buy this song here.