Composed by 11 tunes, ’Naif’ marks the beginning of the journey that will end in January with the release of the full LP via Plangent Records 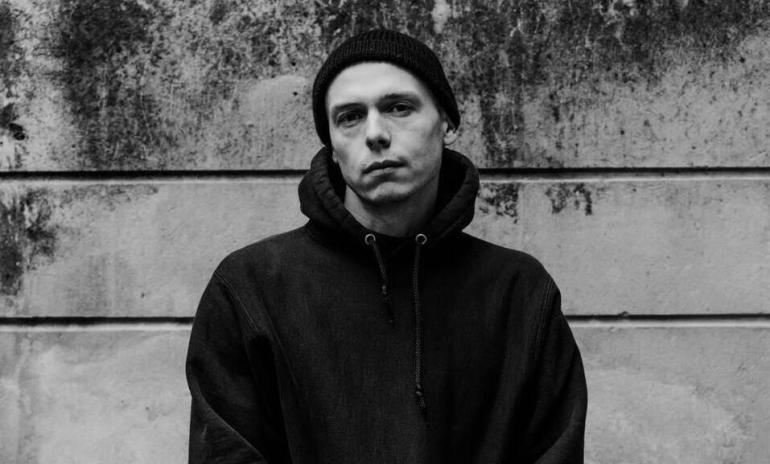 After the incredible Bird EP on Afterlife, Recondite ends this year with the boom presenting Naif, the first single extracted from his upcoming album Taum. Planned for the release on the next 14th of January, 2022, Taum contains eleven new records written during the pandemic.

Taum will be Recondite’s seventh studio album. Between his Berlin home and the Lower Bavarian hinterland of his youth, he wrote the 11 expansive tracks. The album is his most diverse to date, capturing the range of emotions he was feeling during the pandemic and mixing pastoral and urban influences. It includes deep, melodic, and meditative Recondite tracks as well as more edgy, darker beats inspired by his lifelong love of hip hop, grime, and trap.

The title name is a mix of two German words which when put together, describe a particular mindstate I couldn’t find a word for – so I had to create one. Taumel (tumbling) and Traum (dream) together became “Taum” – a state of uncertainty, up and down, hope and desperation… This is how I felt at the pandemic’s beginning when I hoped this bad dream will finally be over but I ended up just tumbling from one emotion to another. – Recondite

With this brand-new upcoming album, Recondite pushes his signature sounds to new heights. An example’s the newly released Naif which marks the first drop from the upcoming LP. Built on stern, swaggering drums that instill real confidence as you listen, Naif is a great first taste of what Recondite’s new masterpiece has in store.


Kicking off with a mysterious main synth line, the record rapidly introduces industrial and raw down-tempo percussions. Forget Reocndite’s past releases, Naif is something completely different, assembled around rolling percussions that flow through vague and evasive melodic lines to jump into an obscure drop.

Naif is currently available worldwide and you can even listen to the full album, as snipped below. Download Recondite’s Naif here.