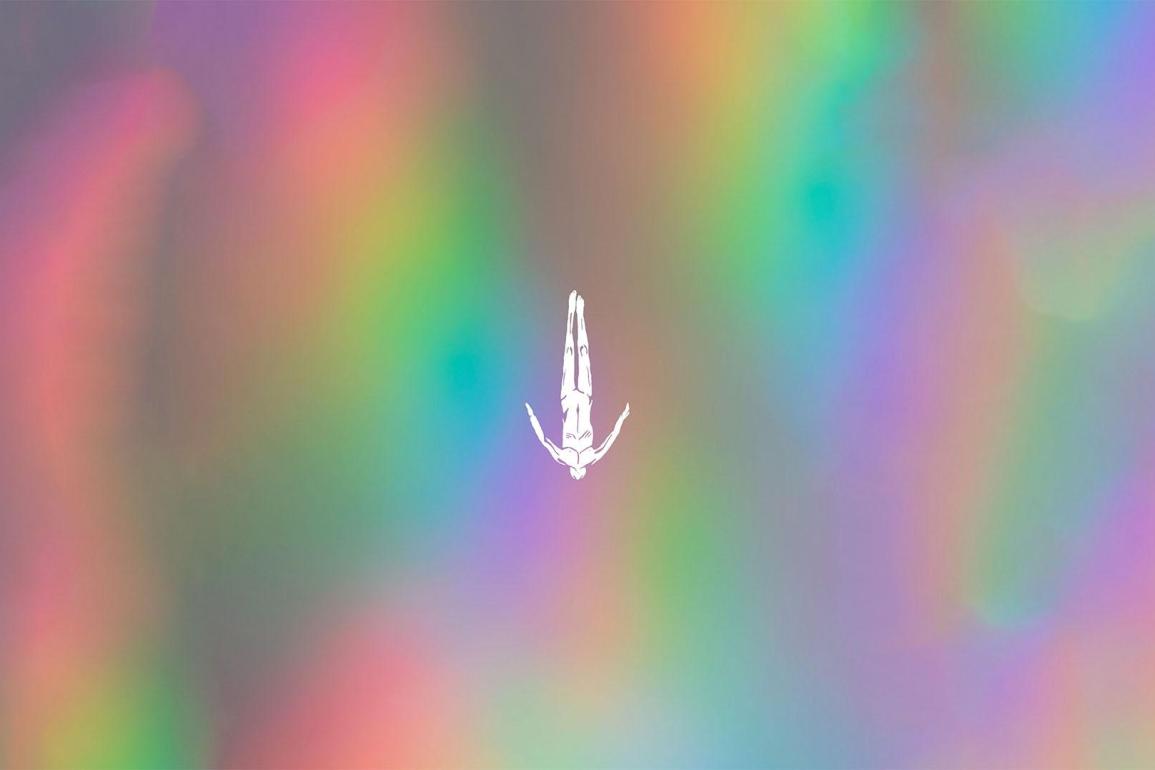 Captivating techno beats, transcendent melodic arpeggios, sensual synth-works, and ethereal vocal samples are the key elements for this next step into Realm Of Consciousness.

Five years after the first installment, Tale Of Us and Afterlife return for the most exciting event of the year: Realm Of Consciousness reaches the 5th chapter. With its seventeen exclusive records, this volume aims to become the bridge between the past and the future of the label.

As Afterlife releases the next installment of their influential compilation series, it’s time to transcend the physical and evaporate into the Realm Of Consciousness. The collection brings together a variety of artists to showcase the outlet’s diverse output, which is broad yet cohesive. The compilation continues to build the all-encompassing legacy of Afterlife, with established names like Joseph Capriati and Patrice Bäumel alongside new acts like Beswerda.

Teaming up into an incredible squad, Colyn and Innellea deliver the opener for this 5th installment. Obnoxious Desire perfectly describes the evolution that will have Realm Of Consciousness Pt.V. Starting slow and intimate, with a steady progressive arpeggio, the track unfolds from a deep and dark somber into a feeling-good anthem to jump again into an esoteric alternate dimension in sound. The soaring synth lines open up into euphoric and monumental elements setting the tone for the records to come.

Having debuted with Bird EP, his first solo release on Afterlife, Recondite returns as a solid member of the family with Scope. Tight beats and reflecting melancholy melodies underpin this cut where a feeling of solitude and isolation and confusion invades the surrounding environment. The wobbling and repetitive bassline contrast the emotive and solemn melodic theme delivering a refresher musical vision.

Over the past few years, Siamese has evolved from an upcoming label to one of the leading imprints once it comes to melodic techno. Nevertheless, Adriatique has never left Afterlife as they’re back in 2021 with a fan favorite. Trance Lesson has been premiered earlier this year during the duo’s incredible performance onboard a helicopter flying over the Alps. Played by Anyma on his guest mix for RUFUS DU SOL’s Rose Avenue Radio as well, Trance Lesson interlace soaring melody with a hypnotic and intimate bassline, with a lead synth line that will undoubtedly create numerous memorable dancefloor moments.

It’s been only a year since Patrice Bäumel Trasmission EP but what’s the best time to return on the label if not the next Realm Of Consciousness chapter? Beacon puts together gentle progression, dubby harmonies, and moments of slow-release euphoria, everything packed around an aura of mystery and perdition.

Italian techno titan Joseph Capriati makes his debut on Afterlife with Sogno Profondo. Fresh from the release of his latest album Metamorfosi where he explored new horizons of techno and electronic music, Sogno Profondo follows this new path, focusing on minimal and solid beats but injecting intimate and faithful melodic lines. A plucked arpeggio seamlessly flows through bubbling basslines for a supernatural experience.

It’s now time for Afterlife’s wonderboy, the master of cinematic melodies and evocative soundscapes. Stephan Jolk brings his iconic sound to Realm Of Consciousness Pt.V with Morgen. Transcendent sounds make the lead with emotive basslines and suggestive arpeggios that flow through a transcendent production masterly built to flood your soul.

The Italian duo Fideles enter in this new installment with another long-awaited song. Interface Technology is a feeling-good techno-house track that blends elements from the two genres for an incredible result. Mixing together their iconic radiant melodies the record introduces moody elements on the second part: sounds from universes away collide in Morgen creating an incredible crossover between bright harmonies and peak-time arrangements.

Tears Apart marks the debut of Primal on Afterlife. The tune is a collaboration with sophisticated techno duo Hunter/Game. Played on a series of podcasts and radio shows, Tears Apart fuses introspective melodic sound with dark and deep beats, everything driven by the cryptic but angelic female vocal on top. The record is an intriguing journey through the unknown.

From Unity to Realm Of Consciousness, Marino Canal presents his new tune Windspeak. Minimal and plucked arrangements flow over ancient and hypnotic synth-lines for a surreal record that will make you travel far away with your mind.


With his natural ability to craft emotive music, he’s blazing a trail that continues with Mechanisms. Ae:ther shows again his incredible set of weapons when it comes to music production bringing with the tune captivating compositions and haunting melodies that showcase his passion and inspiration for ambient electronica and underground music. Introspective atmospheres, climaxing in dreamlike soundscapes programmed with firm percussion make the tune a sensational part of this RoC.

It’s time for another new member in the Afterlife community. With releases on IMPRESSUM, Oddity and Running Clouds, Dyzen brings his soothing sound to Tale Of Us imprint with Rain Dance. A progressive techno masterpiece where non-stop percussions make the basement for the ethereal and sonic crescendo. Spacing between relaxing soundscapes and soothing arpeggio, Rain Dance is one of those tracks you will recognize in no time on the dancefloor.

Having records on RoC III, Realm Of Consciousness IV, and Unity, Agents Of Time return on this fifth chapter with Nightfall. The song begins with toned down and restrained tones that gradually unravel into a symphonic framework of analog synthesis and devote melodies. Moving along a series of emotive sections, Nightfall continues with extended breakdown and shuffling percussion.

It’s time for some hard techno with another new addition on the Afterlife roster. Glowal mixes together massive and heavy percussive beats with extensive melodies and a robotic vocal for a new adventure on the label. Blunder is something completely different from what you may expect from Afterlife.

His 3-track EP Walls released this year has been a great success as Tone Depth returns on Realm Of Consciousness Pt.V with Anthizo. Fluid and elegant sounds characterize the tune that unfolds into dreamy and melodic lines with a melancholy theme. It’s simple, clean, and pure, inviting your mind and soul for an exciting inner journey.

After his departure as a member of the Agents of Time, Fedele lands for the first time with his solo project on Afterlife. Back2Trance interlace acid and hypnotic techno elements with old-school trance lines. His new expanded sound spaces from analog-generated synth to futuristic plucked vibration for a production that set the beginning point of something bigger for Fedele.

We are almost at the end of this journey where another newcomer, Beswerda showcases his soothing harmonies. Spacing from raw and industrial bassline to minimal and dark-oriented elements, Turmoil creates peak-time dancefloor moments for a night you won’t forget.

The circle closes with Gardens of God’s Boiler, another newly added to the Afterlife family. Firm, clean, and in some instances raw and mechanical, BOILeR completely folds into an intimate and dream masterpiece thanks to the slow and devoted synth lines. A perfect closing for a journey that has spaced from hard-hitting techno banger to faithful and divine soundscapes.

Ease back, allow the mind, body and spirit to come into alignment and drift away into the fifth Realm Of Consciousness. Stream and download here.