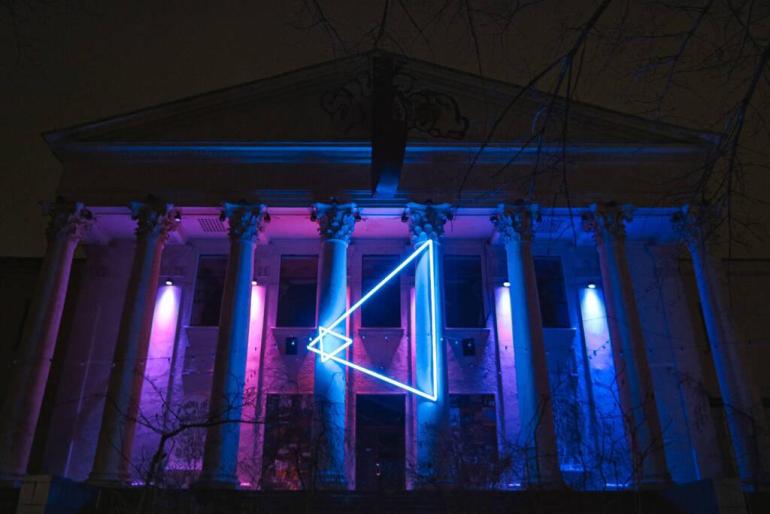 During the unusual times of Christmas 2020, a co-creation project between the city of Vilnius and electronic music producers emerged. It resulted in the first of its kind social distancing album named “Re-Xmas”.

Lithuanian electronic music artists have responded to the extraordinary situation during this holiday season by reviving the world-famous Christmas songs, such as “Jingle Bells,” “Silent Night,” and “Oh Christmas Tree”, according to the model of social distancing.

The intriguing concept was achieved by making two equal intervals of pause, which symbolize the required two-meter social distance, follow each note from the song’s main melody. As a result, the all-time Christmas favorites sound completely different.

The minds behind the initiative are seven electronic music producers and composers, including Alex Krell (producer of unique dark techno), Lakeside Culture (international duo focusing on genre-bending music), FUME (producer with a fascination for ambient beats), and others. The so-called “social distancing remixes” were released in collaboration with the electronic music project Antidote.

“Re-Xmas” is also incorporated in an audio-visual installation near the electronic music mecca “Kablys” in Vilnius, the capital of Lithuania, and will be played as the “Album of the Week” on the national radio station “LRT Opus”.

You can find out more about the City of Vilnius and the artists here. 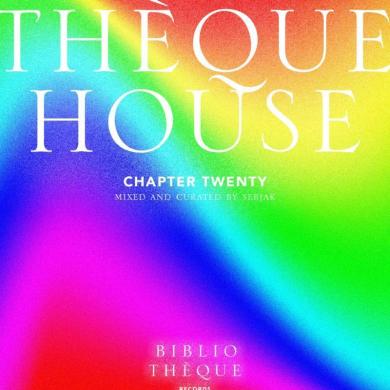