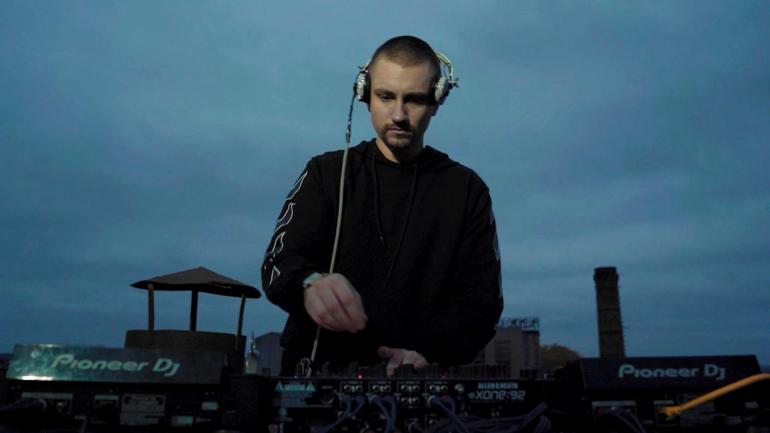 A dramatic collision between industrial sound and space

Antidote Community unites a group of independent electronic music producers, DJs, performers, and videographers based in Vilnius. Having debited only 6 months ago, Antidote has already reached the 10th episode, streamed live some days ago from Palemonas Ceramics Factory (Palemono Keramika).

The question now is, who is Antidote Community? Antidote Community is a group of independent artists from Lithuania, aiming to establish electronic music as an integral cultural phenomenon equal to any other form of art. They started their operations in the midst of the COVID-19 outbreak. The initial goal was to release a series of videos and live stream events that would integrate various genres of electronic music, numerous architectural phenomena, and the extraordinary nature of Lithuania. This versatile composition was meant to serve as an antidote to the increasingly constrained circumstances of our everyday lives by connecting people through shared experience and emotion, showing that art is far from dead.

The final episode invites the audience to explore the mysterious and haunting complex of Palemonas Ceramics Factory. While the brutalist monument might appear deserted and cold, the range of emotions expressed in the video is anything but.

Veteran to the techno electronic music scene OBCDN lets his work and passion behind the decks speak for itself, as he pounds the hard, industrial metal to a melting point.

The artist’s mixing skills masterfully manipulate techno sequences into entirely new forms of life, allowing them to enlace, intertwine, and produce a unique perspective on how this music can be perceived.

OBCDN eliminates any sort of boundaries between electronic music genres, making it no longer a set of sounds, but a complex, enlightening experience as a whole, which leaves the audience wanting for more.

The Antidote crew once again does their magic by reflecting this dramatic collision between industrial sound and space in the most professional and devoted fashion. 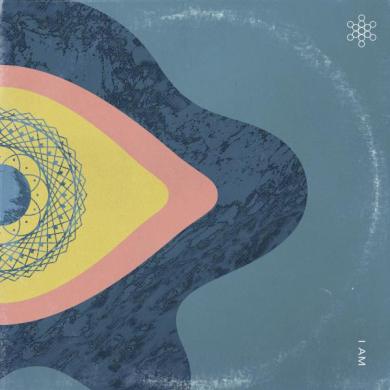