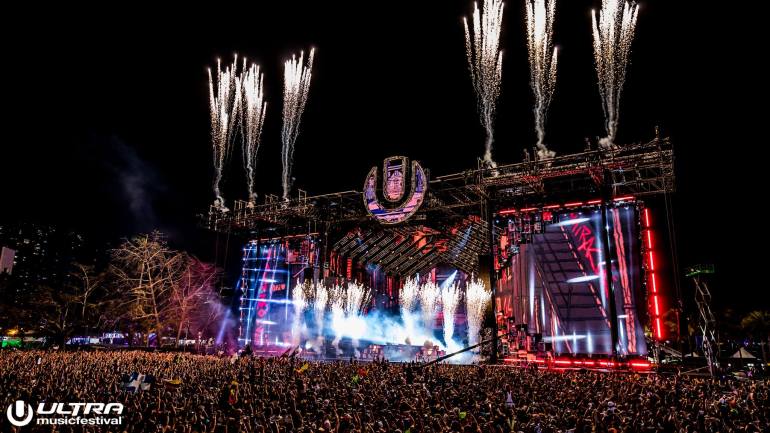 Overflowing the first performances from the main stage let’s go right away at 3:55 pm with Fedde Le Grand who gave a djing lesson to everyone. Both on the technical and production side Fedde proves once again to be one of the leading people in the industry. He opened the set with his own production “You Got Me Runnin'” immediately followed by a stage destroyer ID-ID that is the same track played by Raiden the day before. The set goes on with some Fedde’s mashups and releases on his own imprint Darklight. UMF TV has, unfortunately, streamed only 30 minutes but we suggest to check it out below.

[/vc_column_text][vc_column_text]Moving to Cedric Gervais 10 minutes streaming (we were able to listen to only 5 tracks) he played an amazing jacking ID at the beginning (almost future jack style) immediately followed by another unreleased. Our friends at A Story Made Of time says it ould be a Remix of Cedric’s track One night but we are more for the original ID. You can stream it below.[/vc_column_text][vc_column_text][/vc_column_text][vc_column_text]The main live stream ended with the Tchami x Malaa performance at the live stage where there’s to report a dope second ID tune. The set continues with their own songs and Confession’s releases.
[/vc_column_text][vc_column_text]Heading over to the underground are with Resistance at Arcadia Spider and Mega Structure the whole Day 2 was live streamed by BE-AT.TV and it’s available via its Youtube Channel. 10 hours of pure house and techno. On the megastructure, Jamie Jones played 1.30h DJ set and before him a special b2b2b between Dubfire, Nicole Moudaber and, Paco Osuna. Carl Cox closed the Day 2 for megastructure and that was also the last day for the CarlCoxx arena because today the stage will turn in the trance Kingdom with Armin Van Buuren’s ASOT.

All the DJ-set and video live stream of Resistance can be found on their facebook page on this link.

Day 2 of Ultra Music Festival Miami is over and we can’t wait for tonight, with the final act. ⚫ ⚫ ⚫[/vc_column_text][/vc_column][/vc_row]