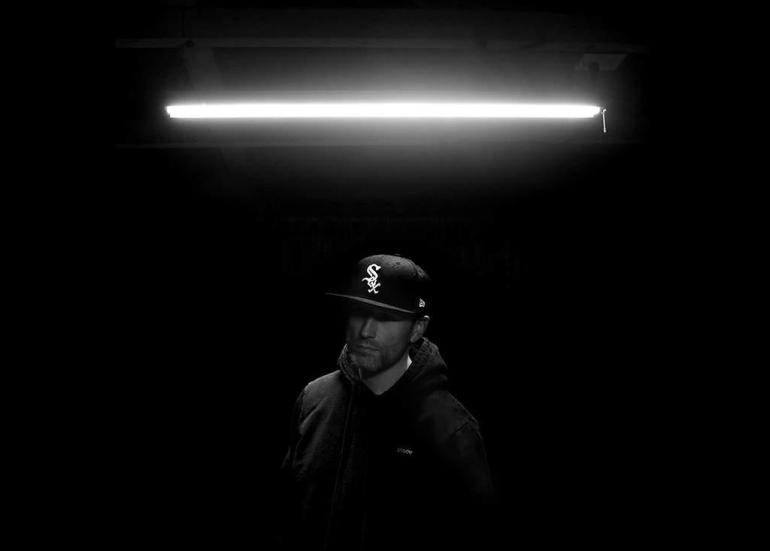 Kaskade teams up with Dutch talent Justus for ‘Dance With Me’

With his track “Dance With Me,” a collaboration with Dutch up-and-comer Justus, Kaskade is back to show off his underground style.

“Dance With Me” features minimal but heart-pounding bass and dynamic, hollow synths spiced with a catchy vocal hook, all in all, making for a record that’s simply meant for playing in dark warehouses and clubs.

Kaskade has been a pioneer and an icon in electronic music for a very long time. He continually develops his sound and ventures down new avenues, demonstrating his continued dominance.

He doesn’t need an introduction; he has been a household name in electronic music for almost 20 years. His list of achievements is a mile long: 12 studio albums, 7 GRAMMY nominations, the first solo electronic dance artist to sell out both Navy Pier in Chicago and the Staples Center in Los Angeles, the first DJ to ever secure a Las Vegas residency, and the first electronic artist to headline Coachella.

Having collaborated with artists like Alicia Keys, Jennifer Lopez, Gwen Stefani, and Meghan Trainor, he possesses the rare ability to develop his distinctive sound in any genre. Additionally, he has been one of the electronic artists leading the charge into the gaming world and, to date, is the only musician to conceptualize and create an entire season of music for video game giant Rocket League.

Kaskade emerged from isolation in 2021 as the first solo headlining performer to sell out and play a public event at LA’s SoFi Stadium. He most recently joined forces with deadmau5 to form Kx5 in 2022. Kaskade’s influence on dance music has shaped the culture for generations of listeners, continuing to wow longtime and new fans alike with every new release.