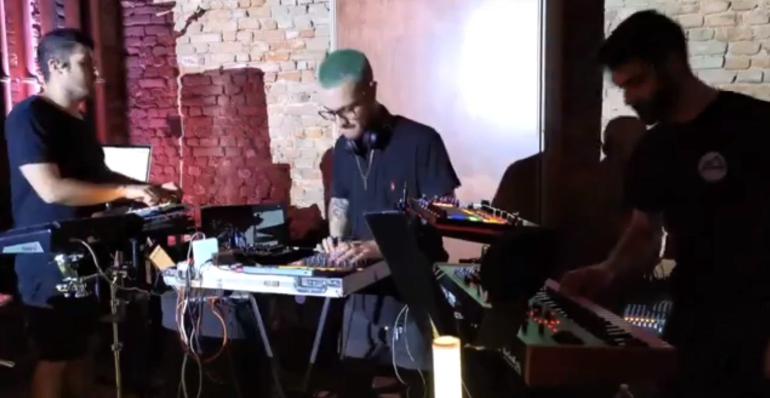 Breakfast Club (who they are?) jump into the remix game as part of the remixes pack for the brand new single Glitter by Kislaw.

Chill, sexy and downtempo beats are the key elements of Glitter original mix. On top of that, Akacia’s hypnotic and angelic vocal brings a sense of relaxation to the tune. Breakfast Club have turned around the tune injecting intimate and melodic soundscapes with a few techno elements. The vocal perfectly works as an anticipation of the progressive and growing arpeggio that infuses the tune. An eclectic remix that brings the original tune to a newer level guided by romantic melodic lines and poetic harmonies.

Breakfast Club is part of a bigger remix pack that includes six new versions from the lights of La Felix, frndly., Scro and more.

Kislaw, a French producer, was born into an African-American family and grew up surrounded by African music. Kislaw became interested in DJing when he saw his father do it when he was nine years old. When he was 14, he discovered electronic music on the internet and began producing. He began to produce after installing various production software. Hip-hop, house, R&B, pop, and electronic dance music are among his influences.

Kislaw’s style is a mash-up of all of these different influences. Kislaw was officially launched as an artist project in 2019, and he began producing more dance-pop tracks.