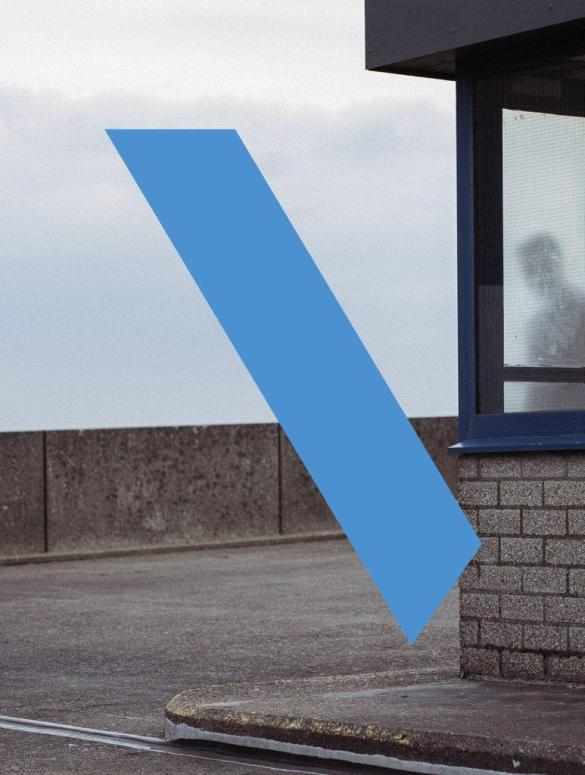 Joris Voorn returns with new track ‘Dark’ on his Spectrum

Dutch legend Joris Voorn is back with his new Dark on his imprint Spectrum.

Fresh from the launch of his Spectrum Records which have already seen on its catalog two stunning 2-track EPs Ryo/Noa and Antigone/Haemon, Dutch legend Joris Voorn is back with another impressive record. The five minutes tune is an odyssey through the melodic side of electronic music.  With uplifting crescendo, intimate percussive rhythm and emotional arpeggio, Dark is a stunning release you must add on your Now Playing playlist. Diehard fans may recognize the tune as Joris already played an older version a couple of years back. Enriched with new sounds and elements, Dark is now ready for the great worldwide panorama.

Dark is a rework of an unreleased track I used to play a couple of years back. This track had something nice but wasn’t quite there, so I started playing around with some different musical elements. This is where the arpeggio came in, following an emotional chord progression, accompanied by a moody string arrangement which turned the original idea of the track completely upside down. All it took was some extra percussion and a solid baseline foundation to finish the almost 9-minute long musical journey. I’ve played the track on numerous occasions around the world for the last 3 years, where it always gave people a smile on their face. – Joris Voorn

Dark is only the last of an incredible series of releases on Spectrum. Joris’ incredible signature sound can be heard now in North America. He’s going to play in Washington, Chicago, New York, Miami and many other cities between August and September.

Joris Voorn Dark is out now via Spectrum. Save your copy here or check below for the stream. 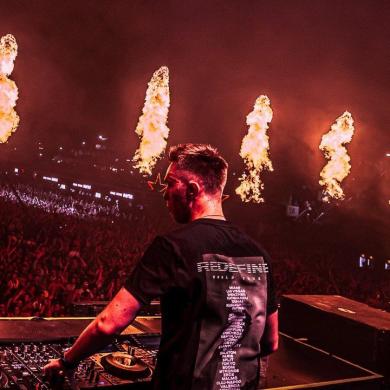 Nicky Romero delivered the most dynamic set of UNTOLD Festival