Joris Voorn drops remix of white cliffs’s ‘Just Like You’ 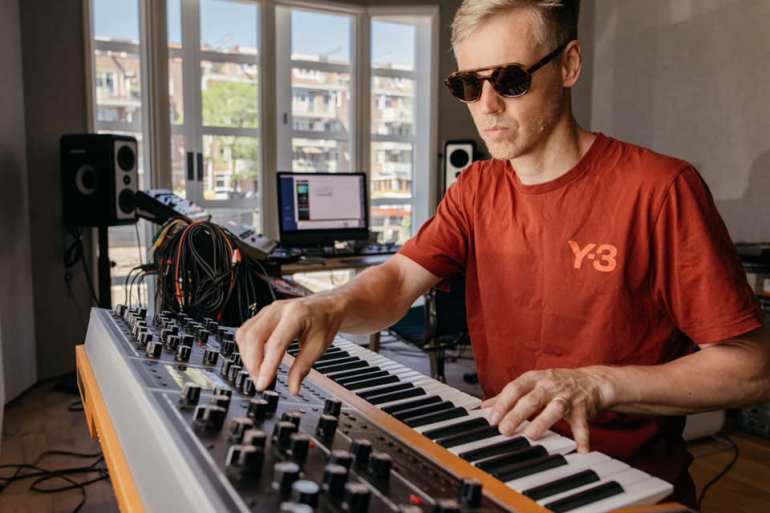 Legendary techno and house DJ and producer, Joris Voorn, is back with a new remix after dropping his fourth studio album in 2019; this time he injected his signature sound on White Cliffs‘s Just Like You.

The original version of “Just Like You,” which has been released on White Cliff’s Stockholm EP in late 2020, is a dazzling merry-go-round of guitar effects that sounds like a Ferris wheel or amusement ride at sunset, seamlessly blending psychedelic elements with indie rock, soul, and electronic elements. These elements are captured in Voorns’ remix, which is set to hypnotic dance floor beats.

Kicking off with a clean and catchy beat accompanied by a hypnotic and appealing top melody, Just Like You continues adding the original vocal on top. The wobbling bassline and the soothing arpeggio flow on the production delivering a feeling halfway between calm and perdition. The hope and mystical harmonies perfectly blend with the house-driven beat and the mesmeric percussions for an incredible marriage of sounds.

Ever since I road tested my @whitecliffsjams remix 'Just Like You' at Fieldlab here in Holland I was excited to see it released. It is out today and I'm back on the road with it this weekend, can't wait to share that with you! 🙏 pic.twitter.com/qC9jUeODxj

White Cliffs, The Brooklyn-based singer, songwriter, producer, guitarist, pianist and percussionist effortlessly blends psychedelic elements with indie rock, soul, and electronic. Multi-instrumentalist Rafe Cohan creates a soundscape that cascades from one world to the next, conjuring up a sun-drenched stroll on the beach, a winding adventurous road trip, or a warehouse rooftop overlooking the city as soon to be heard on White Cliff’s winter 2021 release, the Stockholm EP.

Joris Voorn remix of white cliffs’s Just Like You is currently out now worldwide via this link.