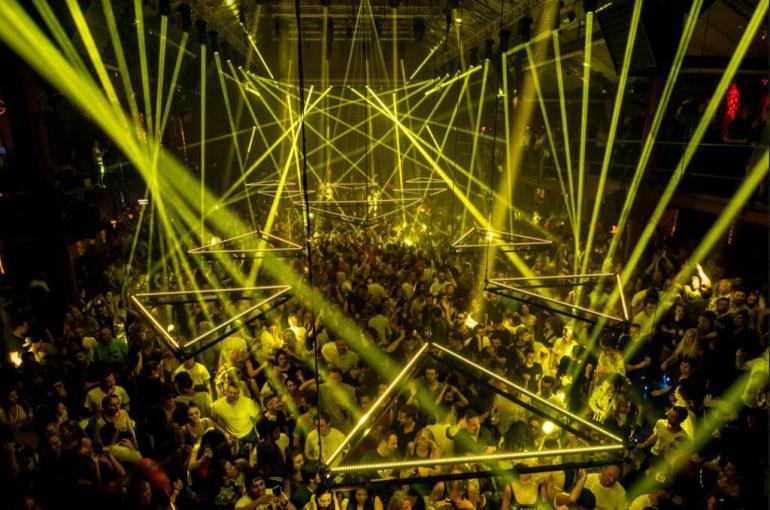 As Amnesia Ibiza announces its epic Opening Party for the 2022 season, it’s almost time to return to the world’s most celebrated dance floor. On May 21st, the best house and techno DJs on the planet return to soundtrack the official start of the Amnesia season with the likes of Marcel Dettmann, Nina Kraviz, Eats Everything, Jamie Jones, Maceo Plex, Seb Zito, Archie Hamilton, Marco Faraone, Caal, La La, and debuts for Lilly Palmer and Patrick Mason who have never played the club before and are part of a new wave of talent brought in by Amnesia for this year. The party begins at 6 p.m. on a special stage and lasts until midday the next day.

There is no better party than the Amnesia premiere. It is a well-known first dance for music lovers all over the world, so it always has a unique energy and wild atmosphere. This year’s first proper opening party since before the pandemic is sure to be more special than ever, marking the start of summer unlike any other, especially with some new tech developments for this season that will personalize your experience inside and outside the club and connect you to a new world.

As a result, every effort has been made to ensure a heavyweight line-up of talents from across the house and techno spectrum, with new stars, returning legends, and everyone in between all set to perform.

Marcel Dettmann and Lilly Palmer will keep you dancing with chunky and stripped-back techno, while Nina Kraviz will mix everything from acid to breaks to IDM like no other. Eats Everything, a lover of the low end, will play back-to-back with fellow big room maestro Marco Faraone, one of techno’s most important selectors. Then there is the always-on-point Amnesia favorite Jamie Jones and the groove-driven, garage, breaks, and dub house mixologist Seb Zito and plenty of cutting-edge tech house from contemporary favorite Archie Hamilton.

Daniel Blume drops ‘On The Side’, first tune of his upcoming EP

La La, the alter-ego of Lauren Andrew, a DJ, and curator from Glasgow who is now based in London and making big moves after a massive set on Boiler Room and headline gigs all over the UK, will also be performing. Patrick Mason, another newcomer from Germany, is poised to take over this summer with his forward-thinking techno. He is a hugely popular Berlin-based Creative Director, Designer, Illustrator, Model, and Influencer. He is one half of the hybrid live techno duo SRVD and a regular face at Berghain, one of the world’s most iconic techno clubs.

Ellum Audio boss Maceo Plex will play an extended set, delving deep into his own melodic and cosmic techno world, long-time residents Mar-T, Caal, and Pyramid mainstay Luca Donzelli know the club and crowd like no other, and there will be more from Mason to ensure you can’t stop dancing.

This one will be remembered for a long time, so make sure you’re there. Tickets are now on sale via amnesia.es.