[vc_row][vc_column][vc_column_text]Amsterdam Music Festival has just added to the line-up the worldwide super-duo Axwell and Ingrosso after the news about a performance of the duo, during Amsterdam Dance Event, has popped out during Mysteryland. 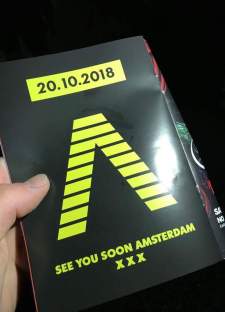 The “hype” has started this morning directly in Amsterdam where the Mysteryland festival is taking place. On the daily newspaper of the festival has appeared an announce about an Axwell and Ingrosso gig the 20th of October, in the middle of the Amsterdam Dance Event. There are a few venues that are able to host such an event: Amsterdam RAI, Ziggo Dome, Heineken Music Hall (as two years ago) and the ArenA. Now, Amsterdam RAI will be busy for Martin Garrix show, Ziggo Dome will be free (at the moment) for that day and the ArenA will host the Amsterdam Music Festival.

Amsterdam Music Festival adds Axwell and Ingrosso in the line-up.

Only some minutes ago, on the social profiles of the Amsterdam Music Festival has appeared a small gif confirming that this year festival will see also Axwell and Ingrosso behind the decks. With the announce of the Swedish House Mafia tour next year and the end of the Axwell and Ingrosso project, this will be probably the last chance for the fans to see the duo together.

Honestly, this year Amsterdam Music festival line-up isn’t the best but, the add of the Swedish duo, maybe as a closing act, will be for sure a bang.

There is still no official announcement but, we are sure they will confirm their return in Amsterdam at the end of their Mysteryland performance.[/vc_column_text][vc_column_text] 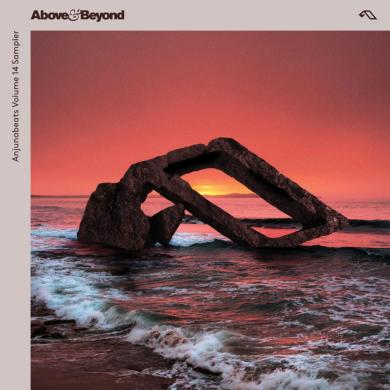