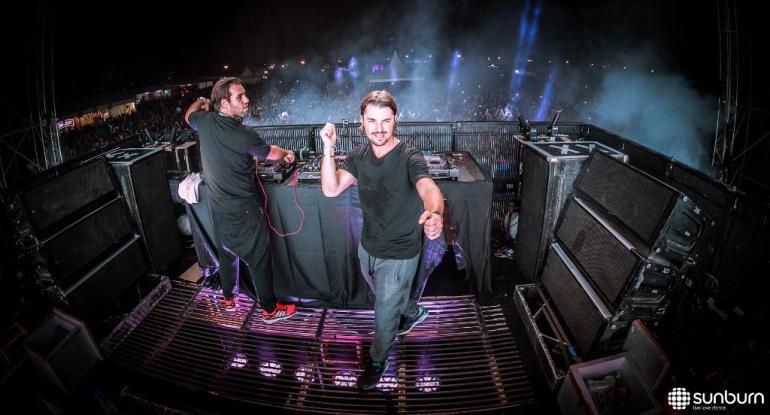 After their last performance in 2018 as Axwell /\ Ingrosso, the Swedish duo will be back at Saudi’s MDLBEAST festival. The duo will play at the BIG Beast stage (main stage) on Thursday, December the 16th (tomorrow).

Axwell and Sebastian Ingrosso show will be the first performance since the starting of the pandemic of a member (in this case two) of the Swedish House Mafia. The Swedish trio was supposed to play last week at Audacy Beach Festival in Florida but they canceled last minute because one of the members had been infected by Covid-19.

Thanks to an Instagram story we know that Sebastian Ingrosso is on his way to Saudi Arabia.