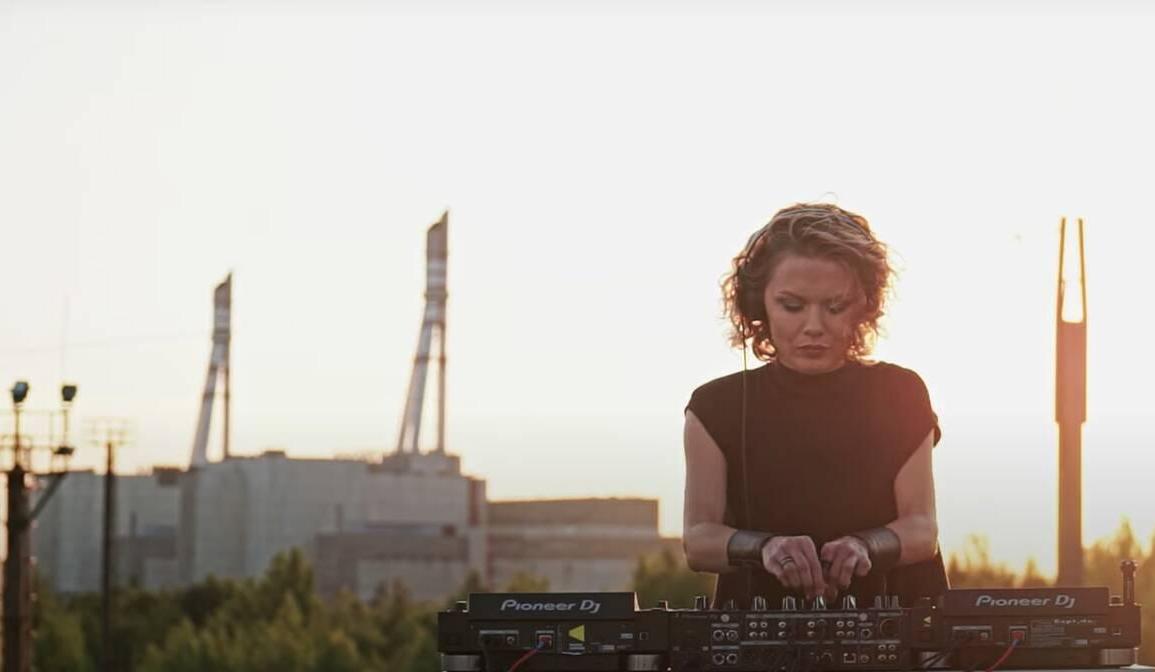 DJ Samanta performed atop the Ignalina Nuclear Power Plant, which is featured in HBO’s cult TV mini-series “Chernobyl,” for the 14th episode of Antidote, an audiovisual project created by a community of Lithuanians.

Because they were built during the same period of the Soviet era, Ignalina’s power plant was originally intended to be the bigger sister of Chernobyl’s. The only significant difference was that Ignalina’s reactors were three times more powerful than Ukraine’s RBMK reactors. However, due to the significant similarities between reactors’ designs and technologies, after joining the European Union, Lithuania’s sole nuclear power plant had to be shut down from 2009 and is currently being dismantled.

Ignalina’s monument, which is now closed, attracts tourists and wanderers from all over the world. This is one of the reasons why Antidote was able to record an episode for its series with the help of its administrative body, following the strictest safety regulations and planning that lasted over a year.

To capture the magnificence of this radioactive giant, the Antidote team collaborated with the well-recognized and awarded DJ Samanta. The techno-driven DJ put on a captivating show that was meticulously planned to create a complete audiovisual experience while highlighting the power plant’s brutalist architecture and landscape.

The episode in Ignalina Nuclear Power Plant has a symbolic meaning for our creative team and, hopefully, creates an inspiring example for other audiovisual and electronic music artists. Instead of using these beautiful locations only as a backdrop for DJs, we really push for the synergy between the music and the location. In our videos, we seek to tell a unique story each time, embracing the overall historic and cultural context, while using various techniques of visual storytelling. – Edmundas, Antidote’s showrunner