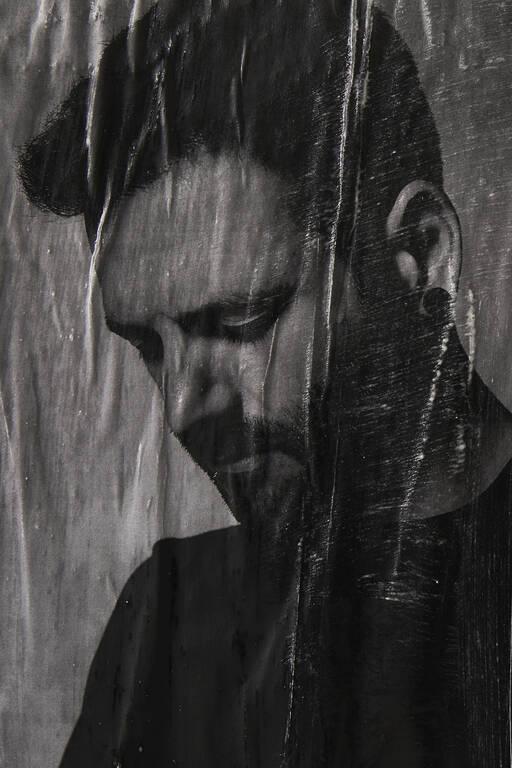 Enrico Sangiuliano, a luminary of anthemic and melodic-driven techno, has risen quickly but authentically to the top echelon of dance music. The Emilia-native unveils the first chapter in a series of opuses under his time-limited NINETOZERO record label, taking us on his newest exploration into the world of sound design and story-telling. The highly anticipated countdown of releases kicks off today with number 9: the four-track “Silence” EP, which is available now on all streaming platforms.

The extended-player begins with the reserved ‘inner mix’ of “Silence,” a cinematic masterpiece that defines the format and flow of techno cuts in favor of a measured and reflective attitude. Between its crisp percussion and distorted bassline, the bright, twinkling synth work ebbs and flows, creating a push and pull effect that allows each element its moment in the spotlight. The second track, “Future Dust,” begins with the sound of a ticking clock, which seamlessly transitions into a powerful percussive line, commanded by the raw hollow sensibilities of its kick. The distinct ticking returns to welcome in the break, bringing with it a hypercharged melodic sequence and pitch-bending rave stabs. The components quickly assemble in anticipation of the massive drop, which is followed by an unrelenting peak-time worthy drive to the finish.

The next track to play is “New Expression Of Love,” a quirky track with plenty of intrigue and unpredictable twists and turns. The tune’s intro features offbeat synth hits with a nostalgic timbre, as well as a subtle swing groove. We’re engulfed in an intoxicating melody as it reaches its crucial core, which is pure rapture for the ears and will no doubt satisfy the modern audience’s desire for euphoric sequences. Enrico flaunts his experimental abilities as we enter the break, providing us with a moment of break-beat bliss fueled by acid goodness. The EP is completed by a ‘vocal mix’ of “Silence,” which features the distinct mantra “we live in silence,” as well as modular ‘beeps’ that signal a countdown clock in reference to the project’s embedded concept of time.