Ultra Europe confirms Swedish House Mafia for 2019 edition. The trio will play as a headliner in Split, Croatia.

It was almost certainly the trio would be present during the 2019 European stop of Ultra Music Festival. As happened to the previous announcement, in Split are now appearing billboards quoting “SPLIT SPLIT SPLIT“.

In the meanwhile, you can check the full Swedish house Mafia tour schedule here.

Ultra Europe has updated its official website with the already seen three-dots glitched video. The video is the same used by Creamfields as well as the other festivals to tease the announcement. If you want to see it, follow this link.

Ultra Europe has posted a video teaser confirming that Swedish House Mafia will headline Ultra Europe 2019. Full video at the top of the article.

Swedish House Mafia will take over Ultra Europe mainstage the 14th of July this Summer, closing the festival. 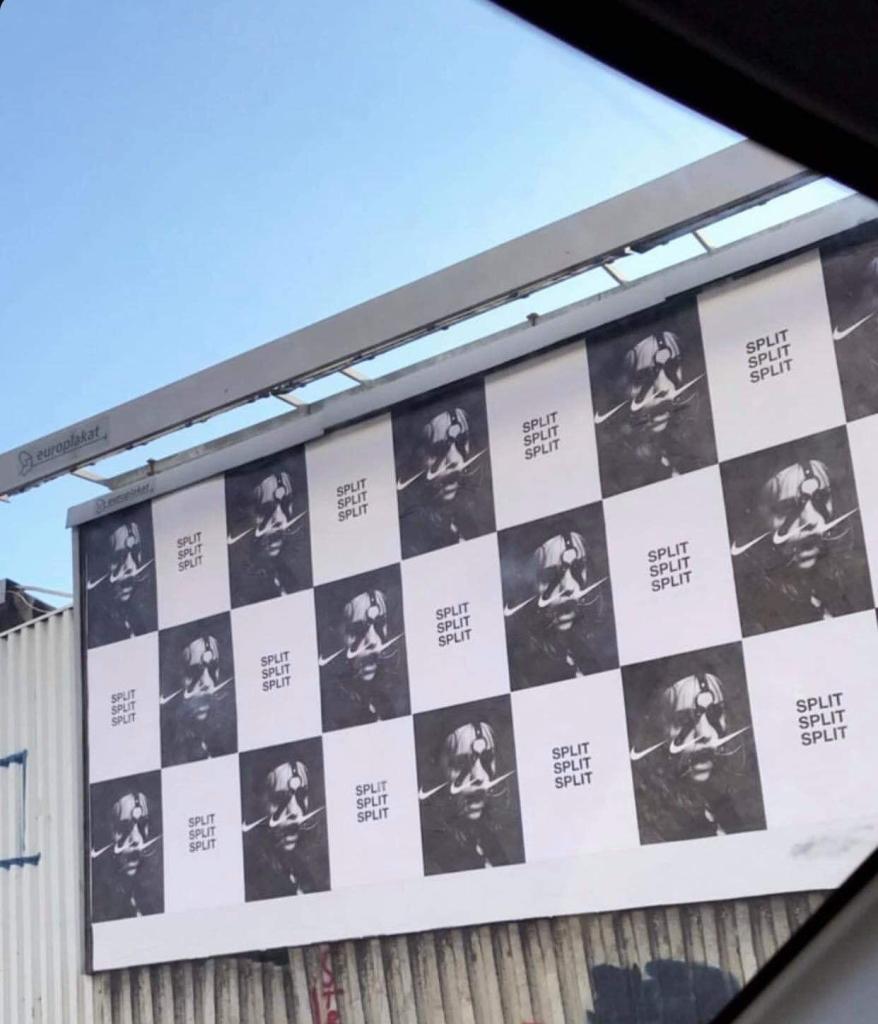 Swedish House Mafia tour will touch Norway on the 12th of July and Finland the 19th so, the Swedish trio is likely to close Ultra Europe on the 14th of July.

At the moment there’s no official confirmation; we’ll keep this article updated with future announcements.

located in the amazing frame of Split, Croatia, Ultra Europe, as the name suggests, is the European stop of the most famous dance music festival, Ultra Miami. Ultra Europe debuted in 2013 as a 2-days festival followed by the official after-party, called Ultra Beach, in Hvar Island.

Over the years, Ultra Europe has become bigger and bigger; now the festival become part of Destination Ultra, a 7 days experience across Croatia, including the festival, boat party, beach party and more.

Ultra Europe will take place the 12th, 13th and 14th of July in Split, Croatia. The mainstage is located at the Poljud Stadium meanwhile the RESISTANCE and secondary stages are all around the stadium area.

At Ultra Europe are available accommodation plans in tents, bungalows, and hotels. Tickets’ prize is various according to the one chosen, from the almost 200 € of the GA 3-Day Tier 6 to the almost 1600 € of the full 7-days destination ticket. Tickets info are available here. 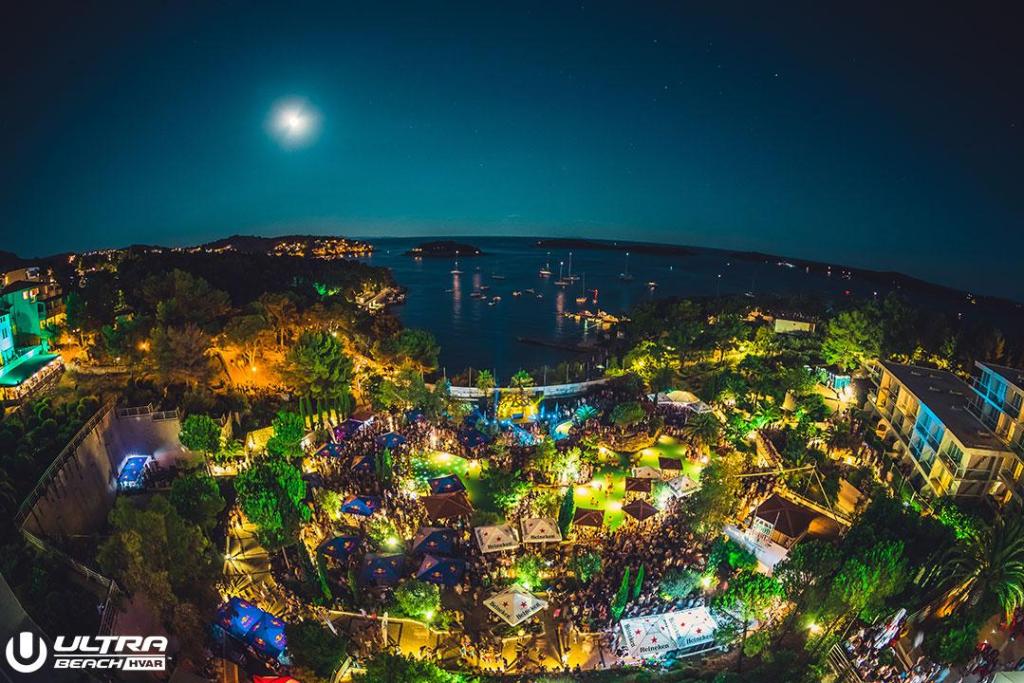