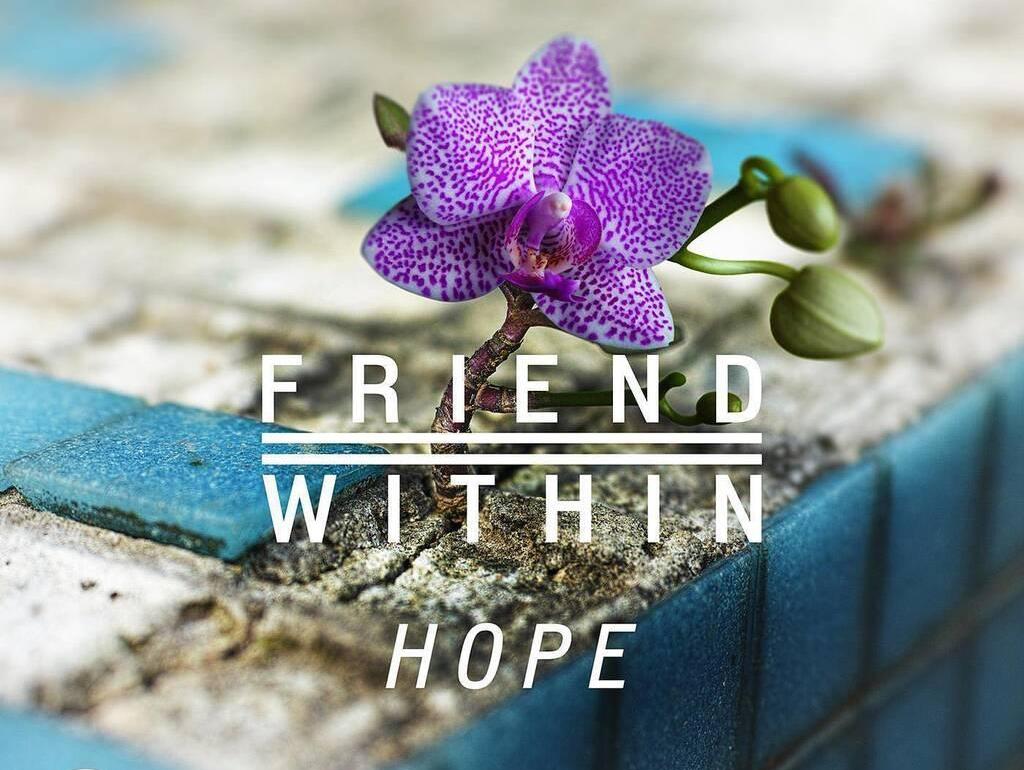 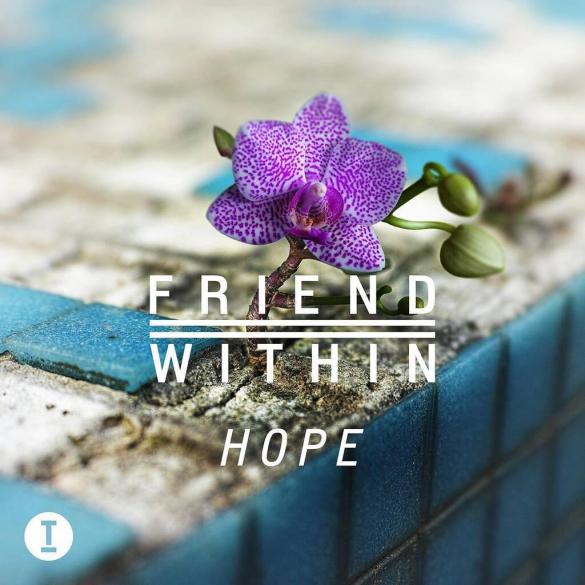 Hope is destined to soundtrack and define nightlife post-pandemic, known the world over as a classic debut by one of the most exciting artists of this decade.

After signing to the Toolroom in 2018, Friend Within is finally ready to unveil his debut album titled ‘Hope’. An established producer in his own right, having worked with countless DJs and producers over the years Friend Within has come full circle with his debut album ‘Hope’. Written during the lockdown in 2020, it is a collection of his finest tunes to date, packed full of club bangers and dancefloor fillers leaving little room to disappoint.

The album kicks off with its lead track Holding On, the nostalgic strings, reverberated vocal lines, and its old school influenced beat sets the mood for the album, easing you into the world of Friend Within. Ghetto Rock picks up the pace, whereas the thunderous bass in Metro is a Discovery-era Daft Punk-inspired hit, guaranteed to get any party going whether you’re in Berghain or your own living room.

Released back in 2020, the first single to the album ‘For You’ is a self-assured classic house track with no need for an introduction, maintaining the album’s theme of absolute bangers. UR Everything is an explosive cut set to blow with a fiery intensity unlike any other track on the album. Up next is Doctor, who enters with its lush arps and light instrumentation before the huge pumping bassline drops. Colombia maintains the energy and flow of the album, jumping between percussive loops and chopped vocals to melodic brass hooks, whilst the rhythm evolves from breakbeats into a thumping four to the floor disco groove.

Another instant dancefloor classic, Rola is an uplifting Disclosure esque record sprinkled with subtle hints of Friend Within magic for good measure. Despite it being one of the more chilled-out moments on the album, ‘Love Goes On And On’ cements its place as a straight-up house banger. Next up, ATrak makes an appearance as the pair collaborate on Know Each Other, upping the ante from their previous 2019 hit ‘Blaze’. Going from strength to strength, the late-night, feel-good nature of the song speaks for itself and is a definite high point of the album.

Before it’s all over, Triceratops offers one last chance to dance before reaching its conclusion, culminating with its final track Touch The Sky. A euphoric number infused with filtered synths, vocoders and silky-smooth vocals, carrying the track whilst guiding the album to its uplifting end. Although the album leaves a sense of longing for live music again, it gives hope that better times are yet to come. Hope is destined to soundtrack and define nightlife post-pandemic, known the world over as a classic debut by one of the most exciting artists of this decade.