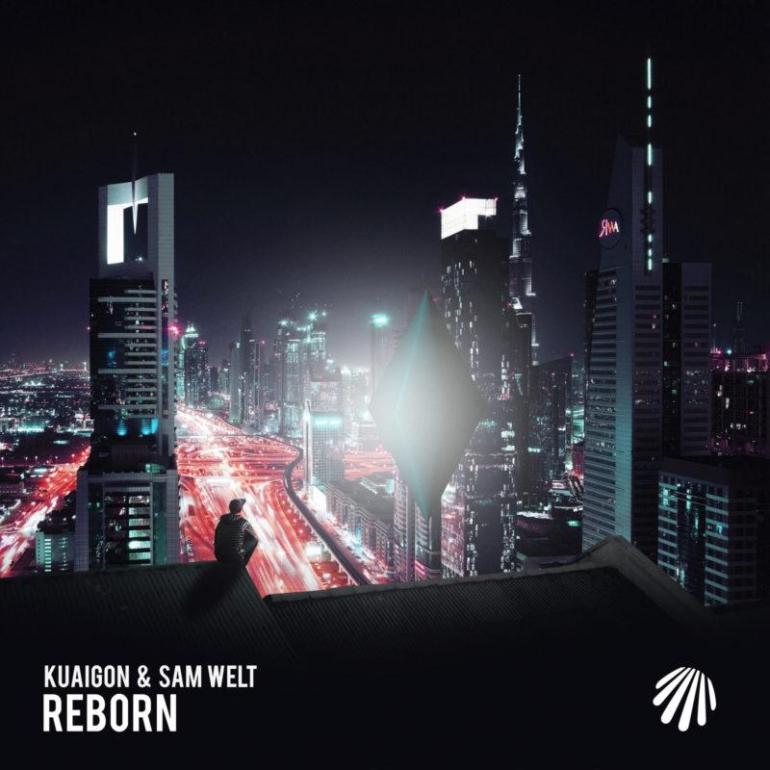 [vc_row][vc_column][vc_column_text]After an incredible release on Size Records, Madrid based DJ and producer Kuaigon is back, this time on SUPRNOVA, with a banging track called “Reborn” in collaboration with Sam Welt.[/vc_column_text][vc_column_text]Arising, being alive again, feeling that moment of tension between the changes of something happening, something you might not know, something new and misteryous to everything you have seen, heard and experienced before; an emotion of power of will, and, at the same time, a feeling of bewilderment; that same feeling which tells you the unknown, and impulses you to create something, to start something of your own and follow your own path, to get into the depths of a brand new world, all created by yourself, this is what “Reborn” feels like, the new collaboration between Kuaigon & Sam Welt.

After a 2017 with releases on well-recognized labels such as SIZE and Fonk, Kuaigon decides to dedicate his full forces on a project of his own, named SUPRNOVA, belonging to the SUPRMODE collective.

But what is SUPRMODE? The main objective is to create a musical movement on Spain and all across the globe, looking for those sublime artists that create music an emotional vision of it, looking for those songs, with special meanings on their elements, those who have a story for the artist, those who have a background to explain, and a strong sound development that creates melodic representations of the emotions of the artists.[/vc_column_text][vc_column_text]

It all starts with a dark ambiance rising into the deepest frequencies of each element, building into a percussive introduction, giving hints of whats coming through minimalistic sounds which confirm a rising pattern into a whole self, and that self now being led by some mysterious strings, alongside the sound of a lead synth. The second it all stops building, something arises,  grows into the depths of the lowest frequencies, joining distorted percussions and rolling sounds, all of them previewing the next step of the story.

The calm comes after the storm, and a melody finds its way through the expansion of a bass, and the most atmospheric sounds come into the song, all of them arising again, coming back to life, with even more strength, creating their own history as they join forces to evolve themselves into an absolute point of intensity, in which bass, synths, strings, percussions, and every and each one of the melodic elements, come together to confirm their strongest point of musicality.[/vc_column_text][vc_column_text][/vc_column_text][/vc_column][/vc_row][vc_row][vc_column][vc_column_text]As a more interactive activity, Kuaigon has planned a Streaming session from the SUPRMODE page, in which he will be showing different aspects on the production of “Reborn”, giving feedback to all of the music that is sent. He, of course, is looking for music to sign on SUPRNOVA.

Below, you can read and get all the information you need for this activity.[/vc_column_text][vc_single_image image=”6734″ img_size=”large”][/vc_column][/vc_row]