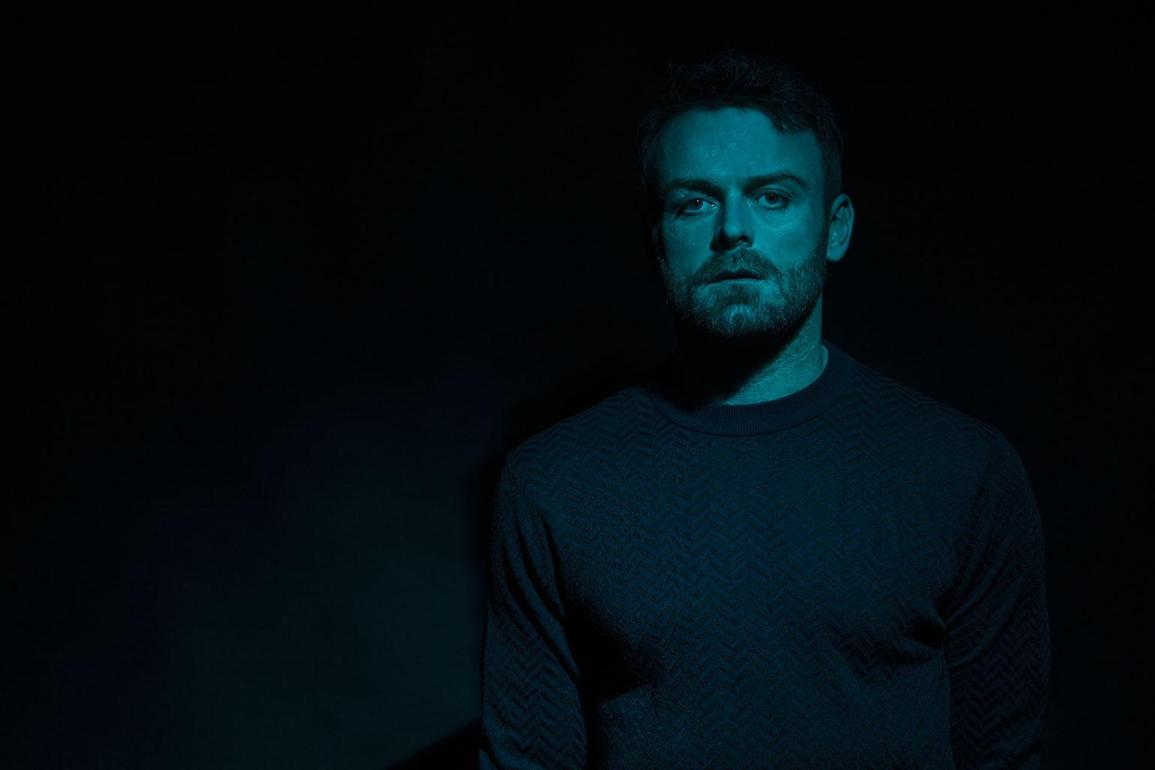 Ryan Murgatroyd presents ‘Is That You’ on his new imprint

Swoon unveils its second release on the label with, once again, Ryan Murgatroyd jumping in with a stunning new techno-ambient single

[vc_row][vc_column][vc_column_text]Marking the second release on Swoon, Ryan Murgatroyd new single Is That You brings you through a sonic journey.

Presented this April and launched at the end of June, Ryan Murgatroyd new imprint Swoon unveils its second installment. Is That You by the label owner explores mystical environments thanks to its ambient piano refrains, tense discordant arpeggios and chugging beats across its transcendent nine-minute duration. Opening up with a fresh arpeggio, the track continues delivering a mystical beat to finally bring you on another dimension thanks to the fresh sounds at the end.

This piece of music is very special to me. A cinematic, winding journey full of emotion and intensity, and something I’ve used to open my sets for months already. It’s a celebration of loneliness and hopeful melancholy. A perfect example of my sonic headspace – beautiful enough to listen to alone and yet absolutely capable of enchanting the right dancefloor. – Ryan Murgatroyd about the track

We reached out Ryan to talk about the release and the brand new imprint; here it is what he has told us.[/vc_column_text][/vc_column][/vc_row][vc_row][vc_column css=”.vc_custom_1568884888080{background-color: #ededed !important;}”][vc_toggle title=”Is That You is out now on your new imprint Swoon Recordings. Could you let us know about the label? How is it born and why you have decided to open it? Are you going to follow a specific path for the genres to release on it?” open=”true”]The vision behind Swoon is to make every song as EPIC as humanly possible. We are all about writing music with a real shelf life, sort of an answer to the multitude of disposable electronic music that pops up on Beatport and vanishes in a few weeks.  Every song has some kind of memorable hook or defining motif, and even though we cover a wide array of sub-genres within electronic music, from proper club bangers all the way through to provocative, emotional downtempo music, they are all united by this common thread, a love of the epic moments on the dancefloor. I guess that universally the feedback we get is that people connect with Swoon on a deep level – the tracks become a kind of soundtrack to a time in their lives. I’ve even heard of people who connect with the tracks even deeper, using them as a sort of healing force. My team and I really believe that we can do something unique and be in the conversation for some of the most prolific electronic music artists on planet earth. It sounds like a lot but of course, we have to have a giant vision with the label. A man’s reach must extend beyond his grasp, or what is a heaven for?[/vc_toggle][vc_toggle title=”Is That You seems a bit more studio – experimental stuff than a club tune. How the track was born and the final version respects your initial idea or it has evolved over time?” open=”true”]The thing is, I’ve always felt a bit limited within that typical 4/4 house and techno music. I always wanted to make something more, ummm, intense and lean towards the harmonic and cinematic, even take a bit of influence from Nils Frahm and that kinda neo-classical music, but without losing that subversive edge that dance music has. And then I started this piece as a downtempo listening track, but amazingly as it developed, it seemed to be very versatile and ALSO work on the dancefloor. So it’s a 5 minute really thoughtful electronica track, with a poppy element in the melodies, and then it kicks down into a really cool bassline that ALWAYS gets hands in the air, whenever I play it. I used to open my sets with it, and that worked really well, but lately, I’ve been closing with it instead and that works an absolute charm! So yes it exactly fits my initial vision and even sort of exceeded it, it’s one of my favorite personal works for sure.[/vc_toggle][vc_toggle title=”The music video is really interesting and original. Why such an idea?” open=”true”]Hahah thank you! Well, firstly my grandmother has a multi-decade career in making costumes and puppets and even in Jim Henson type animatronics. I had it in the back of my head to have her design us a character for one of the music videos, but we never had the right track. And our first video was digital animation and as cool as it was, I kinda felt like in general, digital animation is just very oversaturated as a genre. So with this video we decided physical animation would be really cool – we wanted to build a cool character who embodied the song, and really made you feel the emotion in the song, but was also completely ridiculous, and make the movement very quirky and create a superposition of a legit piece of art with the completely ridiculous puppet moving in a way that is so unrealistic that it actually becomes believable. We took influence from shows like ‘The Muppets’ and even older puppet characters from the 1940s.  The fascinating part of this is, the puppet has a fixed expression on his face and any emotion you think he is experiencing is being projected on him, by you. I mean not to get too deep about it, but it’s an interesting thing humans do where we anthropomorphize and project our emotions onto animals or inanimate objects and this story and character, in particular, seems to elicit a lot of that, and is cool to watch from that perspective. The whole video was shot on a set that is 1m x 1m big, made entirely of paper mache, by my gran top to bottom. And we shot it in one day, just being completely silly.  I just love the little dude so much! He makes it so relatable. It feels nice to be putting out something that I actually consider to be some form of visual art.

Cristoph debuts on Anjunadeep with his new track ‘Big H 2020’

[/vc_toggle][vc_toggle title=”You’re born and raised in South Africa so, how’s the underground/electronic music in the region and what are the difference with the rest of the world?” open=”true”]Its funny because I don’t really consider myself an ‘African’ producer. Of course that’s not to say I haven’t been influenced by sounds, rhythms and other sonic and even cultural and other influences that have certainly added a bit of flavor to my work, but I think it’s dangerous to start riding that train where you identify your art through any kind of identity politics, which is what I see a lot of artists doing now, for better or worse. But yeah business is good here, with Black Coffee and other African artists really taking off on the global stage, which is fantastic. The scene here is still VERY small for boutique electronic music. I’m one of a handful of artists making underground music that isn’t very strongly AFRO house tinged (that’s not to say I’ve never used African elements in my music but it’s not a strong feature of my current productions). But yes it’s growing and of course, I’m stealing all the best talent for SWOON. I think like with anything else, the key is just to take the best parts of it and run with those. People have been borrowing bits of other peoples culture for centuries, as long as it’s done with good intentions and respect, and not in a way that is contrived or disingenuous, then I think it’s cool to borrow little bits of musical cultures from all over the world. I want Swoon Recordings to have a little touch of this influence here and there, but by no means, for it to be one of the defining parts of our identity.[/vc_toggle][/vc_column][/vc_row][vc_row][vc_column][vc_column_text]Ryan Murgatroyd has a lot more records to showcase to the world and brand new music is ready to be released on Swoon as well. Don’t miss any of the future records following him and the label on their respectively social. In the meantime, you can enjoy the masterpiece as Is That You is below or download your copy here. 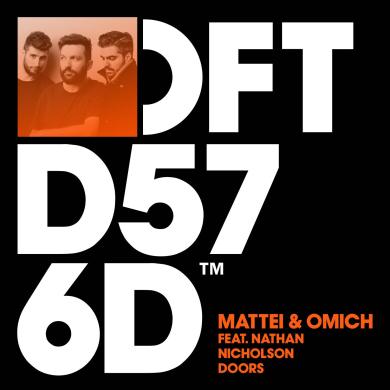 Italian House connoiseurs Mattei & Omich return on Defected with ‘Doors’
This website uses cookies to ensure you get the best experience on our website: Find out more.