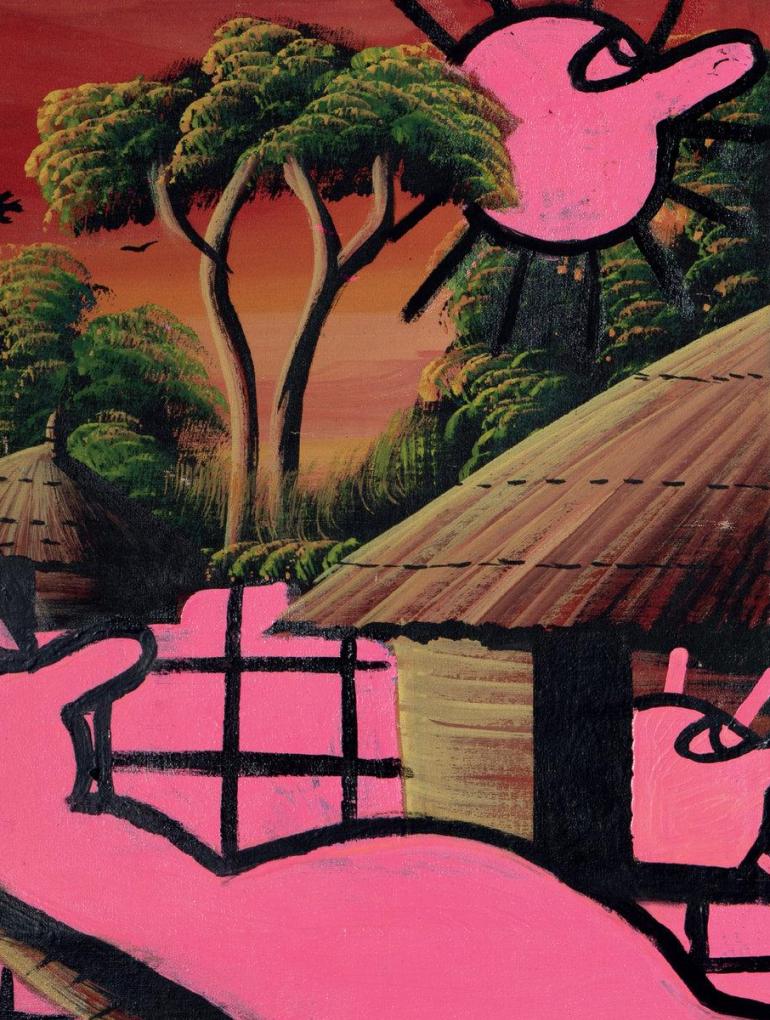 Manfredi Romano join forces with Tel Aviv's Red Axes for an experimental LP: here's a little taste of it

His new album project, ‘Redrago’, will involve Israeli duo Red Axes to express themselves with total freedom and explore the similarities and differences between their respective sounds. Due for release as a 2 x 12” on September 27th, the adventurous and subversive full length is preceded by a two-track single release and will also be taken on the road for a series of unique live shows.

The single has now landed, and features the project’s manifesto ‘Redrago’ paired with ‘Il Veliero’.

The title track fuses so many different elements and influences that is almost impossible to list them all, but we’ll try. Acid strings, trancey atmospheres, low-fi back vocals, and an all-around electro feeling: this tune really has all the traits to shine bright both on the dancefloor as well as in your Hi-Fi sound system.

‘Il Veliero’ is not less impressive, though. Its’ blithe, ecstatic, and almost ludicrous incipit flows in a profound bassline attack at a rooster’s cock-a-doodle-doo, almost symbolizing the contrast between awakeness and sleep: when we sleep our mind is free to create and conceive the strangest ideas, until we’re awakened by something, like a rooster’s singing, and dragged back to reality. But the real treat is the vocal sample, which shows Manfredi’s genius and love for crate-digging, as he samples Lucio Battisti‘s ‘Il Veliero’, an early example of Funk from one of Italy’s most genial songwriters. No one confirmed us that the Panda-eyed producer was the one coming up with this idea, but we’re pretty sure he was.

This little taste of Redrago really made us eagerly want for more, so if it did the same to you, you can pre-order the LP here.