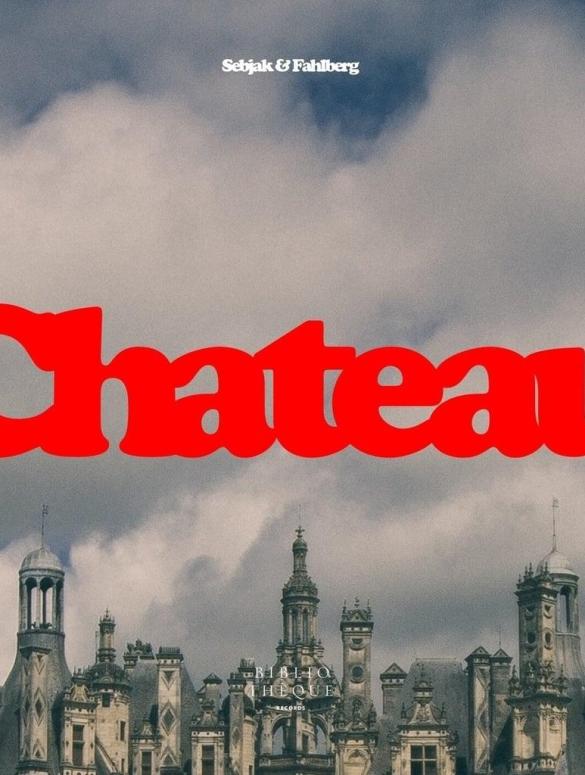 Sebjak & Fahlberg join forces once again on the ‘Chateau’ EP

Since his Melodic and Afro House turn last year, Stockholm-based DJ, producer and Bibliothèque Records owner Sebjak has been constantly collaborating with Fahlberg, a new face in the musical panorama of the Swedish capital.

Their joint efforts have resulted in six EPs, including the unexpected hit ‘Ciao’, which sampled a folk Italian song, and the widely appreciated ‘Different Worlds’ EP, released via the most respected Afro House label of the moment, MoBlack Records. But their collaboration is not limited to the four walls of their studio, as they often managed to go back2back at their gigs.

Now, Sebjak & Fahlberg deploy yet another EP via Bibliothèque Records, the ‘Chateau’ EP, which contains the homonymous title track together with B-side ‘Vesslan’. Both tunes feature their typical percussive style, made of enthralling cymbals and congas, paired with uplifting synth lines, reminiscent of Sebjak’s Progressive House past. A general dark and gloomy mood impregnates the two-tracker, making it perfect for late-night dancefloors. Talking of supports Solomun has premiered ‘Chateau’ during his Tomorrowland set at Diynamic Stage.

The release of the ‘Chateau’ EP precedes the duo’s debut on Jonas Rathsman’s ELEMENTS with ‘Chaka / Viola’, set for the release on September 13th and already available for pre-ordering. ‘Chaka’ has already been doing damage on the dancefloors, with Black Coffee and Damian Lazarus being early supporters of it.