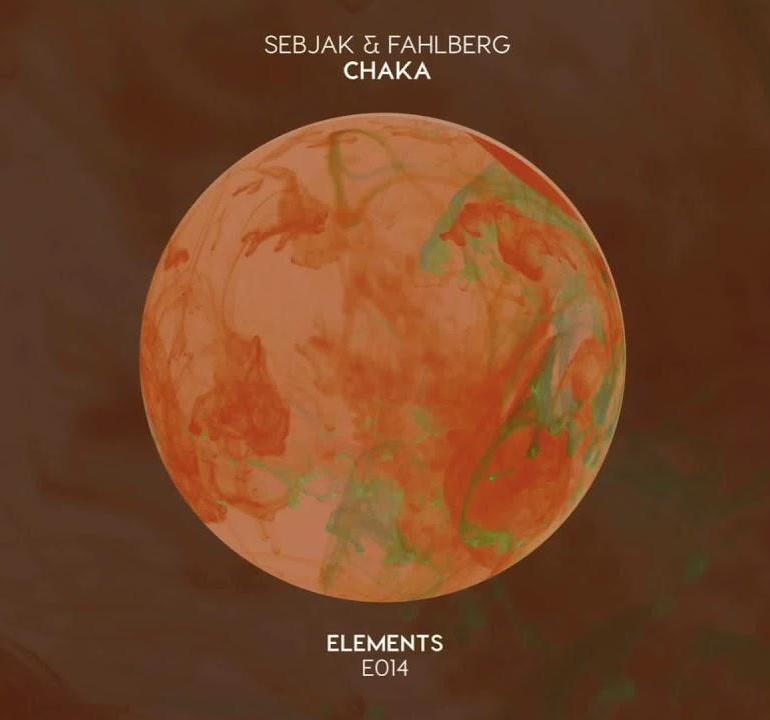 Less than a week has passed since the release of the ‘Chateau’ EP, but the Swedish house pair made of Sebjak and Fahlberg won’t seems to stop anytime soon, as their new ‘Chaka / Viola’ EP is out now via Jonas Rathsman’s ELEMENTS imprint.

The ELEMENTS series is Rathsman’s very own project, which started as a record label and now includes mixes from the bossman and selected guests, as well as parties organized in the most disparate locations. The label welcomes artists and their music from different backgrounds, as long as they fall between the lines of Jonas’ taste, which spaces from Afro House to Melodic House.

It is no surprise, then, that two of the most in-shape producers of the Afro / Melodic scene would have eventually released music on his well-respected imprint. Sebjak & Fahlberg do so with a staggering debut, that ‘Chaka’ which got already supported by the main heavyweights of the scenes, like Damian Lazarus and Black Coffee, in some remarkable Ibiza moments.

A sweeping underground ode to Chaka Khan’s ‘Ain’t Nobody’, the title track is a display of the duo’s signature style, made of enthralling back percussions and puffy basslines; their innate tendency to melodiousness shows up in the never-ending piano break, which builds emotion and tension before releasing it with raw energy. On the B-side is ‘Viola’, a piping tribal cut that relies on Latin folk vocals, congas, and a crude bassline.

Sebjak & Fahlberg’s ‘Chaka / Viola’ is another gem from the Stockholm pair, who promises to have more goodies in stock for the cold season. Buy it on Beatport.