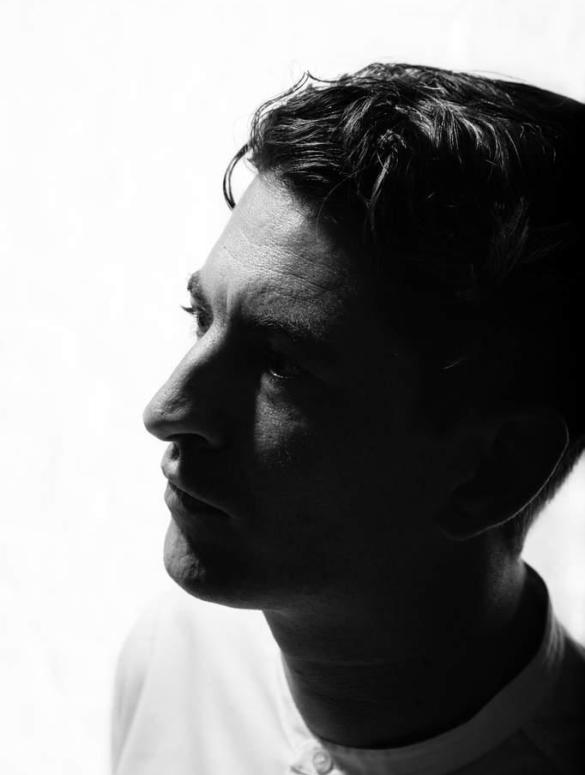 Following up on his latest club smash, “The Attention Deficit Track,” Skream reunites with longtime partner Jansons for an instant classic, “World Is Empty,” on CircoLoco Records.

The tune, which has already been chosen as BBC Radio 1’s Hottest Record for this week, is built around an entrancing Supremes sample that floats over an energetic electro bassline and nostalgic synth pads as it builds to an intense vocal breakdown.

Continuing his illustrious career as a pioneer of electronic music and dubstep, “World is Empty” is the follow-up to The Attention Deficit EP, which was also released on CircoLoco Records, as well as more recent remixes and releases by artists like Solomun and Boys Noize.

A pioneering relationship between CircoLoco and Rockstar Games, dedicated to both companies’ long-standing objective to celebrate and elevate underground dance music and club culture, has released its seventh record with the new Skream and Jansons collaboration.

The singles “NYWTF” by Chloé Caillet with Mikhail Beltran, “IZA” by Map.ache, and “On My Own Now” by DJ Tennis and Ashee with Lady Donli were all released before “World Is Empty.” The Monday Dreamin’ compilation, which featured visionaries and icons from every era of CircoLoco’s best parties, including Carl Craig, Moodymann, Kerri Chandler, Sama’ Abdulhadi, and tINI, came before that. It also preceded Skream’s critically praised The Attention Deficit EP.