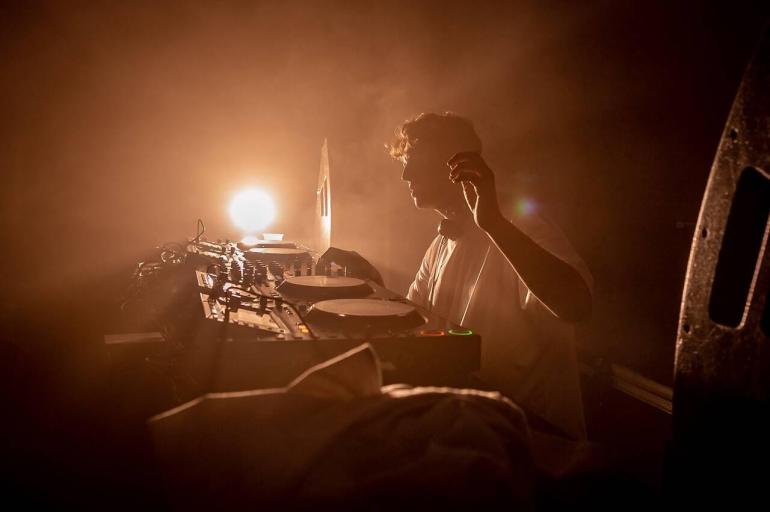 For the past fifteen years, Oliver Jones, aka Skream, has been at the forefront of UK dance music. Skream, an early dubstep pioneer, has collaborated with artists such as La Roux, Katy B, Alan Fitzpatrick, and Dennis Ferrer. His versatility is demonstrated in his most recent releases, which range from the rave powerhouse ‘Space Ghetto‘ to the delicate emotion of ‘So Sorry.’

His first release on Anjunabeats is this remix, and the label is thrilled to have him on board.

Garry McCartney, also known as Ejeca, is a Belfast-born producer who goes by the moniker Trance Wax. Trance Wax began as an anonymous series of vinyl-only bootlegs in 2015, celebrating the music he fell in love with as a teenager. Bicep, Nina Kraviz, Denis Sulta, The Blessed Madonna, and Job Jobse, to name a few, have used Garry’s lovingly crafted edits of classics from Yves Deyurter, BT, and Mauro Picotto as peak-time anthems. Soon after, a BBC Radio 1 Essential Mix was released.

In 2019, Anjunabeats released two Trance Wax edits of Above & Beyond’s beloved OceanLab project, with the debut Trance Wax album following in November 2020. In September 2021, Garry joined Above & Beyond at their Group Therapy 450 milestone show.