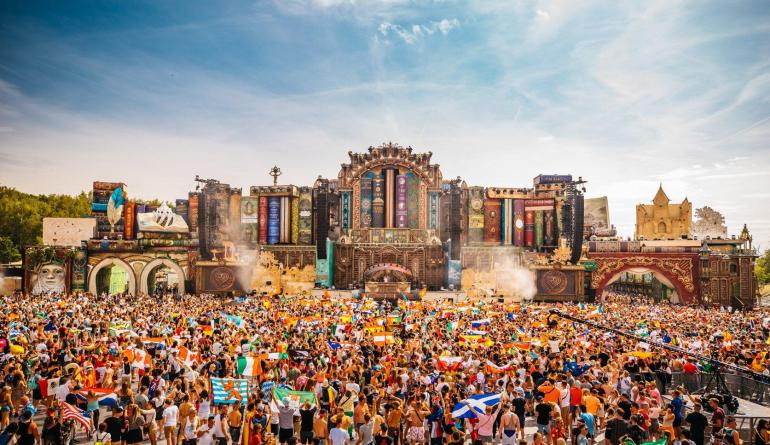 According to numerous local sources and different media outlets, there's the chance that even this year Tomorrowland edition could be canceled due to the Covid-19 Coronavirus

According to the Belgian’s Federal Minister of Domestic Affairs, Pieter De Crem, Belgium’s National Security Council will “probably” announce the cancellation of the big summer festivals in Belgium, which includes Tomorrowland.

Nothing is official yet but the no-stop spreading of the COVID-19 Coronavirus has completely changed our habits with movements reduced to the bare minimum and country forced to the complete lockdown. Clearly, the serious emergency that the world is facing led to the closure of any clubs, concerts, venues for events as well as the cancelation or reschedule for almost every big festival around the globe. Ultra Music Festival Miami last March has been one of the first festivals to cancel this year’s edition, rapidly followed by Tomorrowland Winter in France, DGTL and Awakenings in Amsterdam, Time Warp and many others.

With the numbers of the new infected that don’t seem to slow down, the tragic end of the forced closure seems to drag on also for the upcoming summer. According to numerous local sources and different media outlets, there’s the chance that even this year Tomorrowland edition could be canceled.

The Brussels Times has reported that during an interview on Walloon radio, De Crem said: “The mayors are expecting a decision from the National Security Council to clarify the situation. The decision should be formalised by the Council as soon as possible. So, unfortunately, they should expect a cancellation.” The mayors of the municipalities of Boom (where Tomorrowland takes place) asked to not let the big festivals take place like usual.

rtbf.be also explained that even if Tomorrowland “is in close consultation with the local government and we are awaiting instructions from the national government that we will follow closely at that time” the final decision will depend on a decision of the National Security Council that should come “as soon as possible.”

Belgium has currently more than 18.000 cases but numbers are increasing day by day