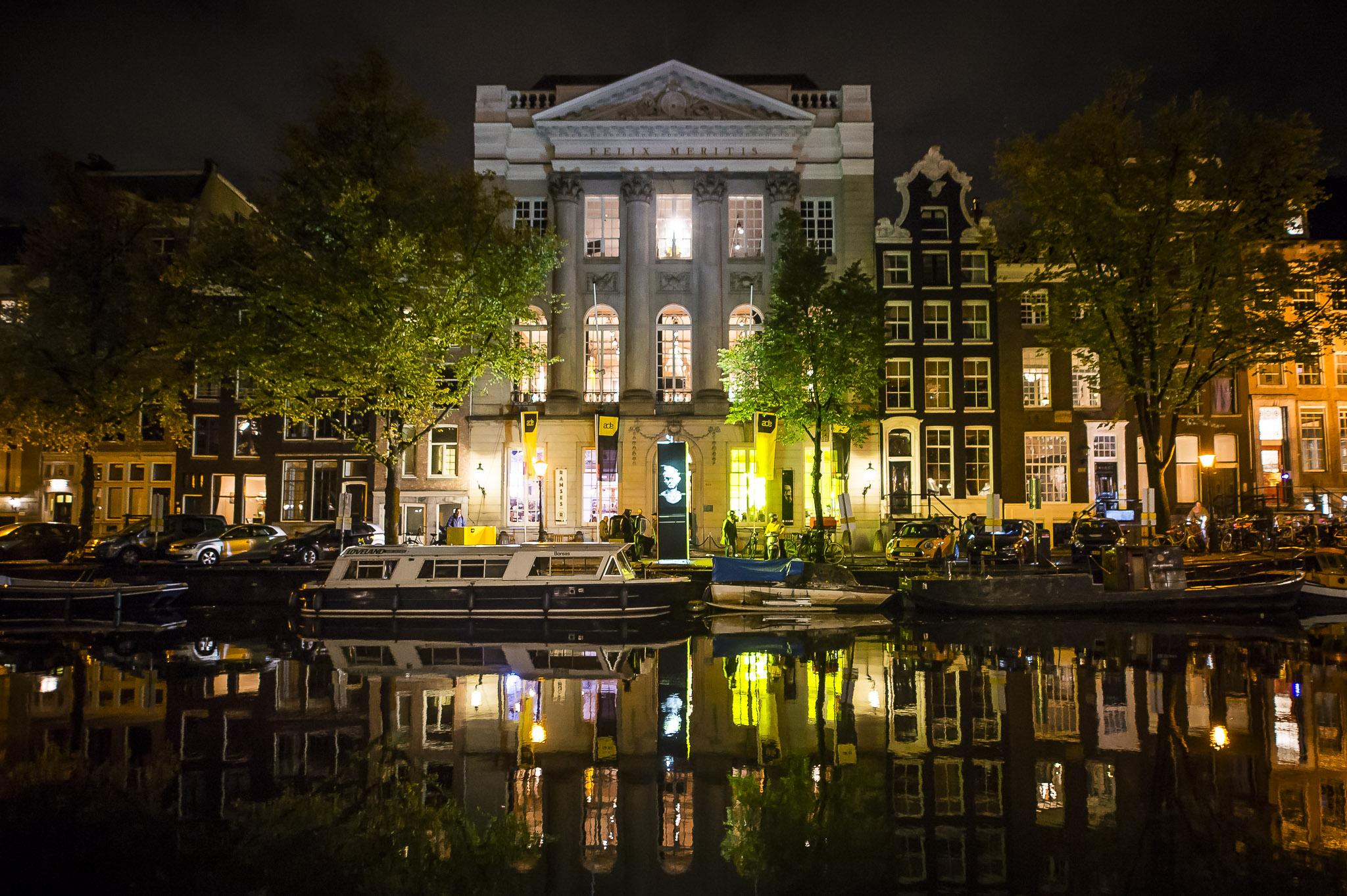 [vc_row][vc_column][vc_column_text]The most intense week of the year for the Dance industry is over. We are talking about the Amsterdam Dance Event, better known as ADE, which takes place every year in Amsterdam.

The first edition was launched 22 years ago, in the 1995 and from that time the event has become bigger and bigger.

The 2017 edition of the Amsterdam Dance Event was the biggest ever done.

This year Amsterdam Dance Event has beaten all records. The visitors have touched the incredible number of 395,000 divided between the 450 events. ADE, once again, has been imposed as the industry’s leading conference with 2,200 artists over five days in 115 clubs.

With this extensive schedule of events, conference, and workshop, none of these almost 400000 people was able to join every single event, and the same thing can be applied to us.

By the way, we at The Groove Cartel was able to join the event linked to our network. In the list we have joined:

We have some exclusive article on the making for a couple of these events so, today, we want to tell you this year ADE experience which will include a little recap of the single events.[/vc_column_text][/vc_column][/vc_row][vc_row][vc_column][vc_toggle title=”5 Years of Protocol | Nicky Romero & Friends ADE 2017″ size=”lg” open=”true”]We will not go too far into the protocol party because it has a particular article where each detail will be described. Here, we can only say that it was perfect. Lineup, performances, stage, organization, all magnificent.[/vc_toggle][vc_toggle title=”The Great Escape by Daddy’s Groove and Merk & kremont” size=”lg” open=”true”]The event was crazy! It was organized at the Escape Lounge, so there weren’t significant stages, special effects and so on; just you and the music and this was the main point of the night. With a massive groovy lineup, the event was quickly transformed into a bi groovy boiler room, with the console in the middle of the crowd. Behind the deck, Kryder, Tom Staar, D.O.D, Matt Nash, Daddy’s groove, Merk & Kremont and more have turned a regular ADE Party into something special.[/vc_toggle][vc_toggle title=”Sosumi Records ADE Boat Party” size=”lg” open=”true”]This was the main event for the groovy lovers. An entire boat captained by the Cartel’s Boss Kryder has sailed along the Dam rivers. The lineup was absolutely incredible with seven b2b plus the special performance of Kryder. From 3 pm to 7 pm the entire Groovy Crew was reunited on the Boat. The navigation, accompanied by traditional groove rhythms, ended with the Kryder’s DJset and an amazing sunset behind the city of Amsterdam. You can Re-Live the full checking the article below.[/vc_toggle][vc_hoverbox image=”5174″ primary_title=”” hover_title=”Re-Live Sosumi Boat Party during ADE” shape=”square” hover_btn_title=”See more” hover_btn_shape=”square” hover_btn_size=”lg” hover_btn_align=”center” hover_btn_i_icon_fontawesome=”fa fa-play” hover_add_button=”true” hover_btn_button_block=”true” hover_btn_add_icon=”true” hover_btn_link=”url:https%3A%2F%2Fwordpress-343015-1059189.cloudwaysapps.com%2F2017%2F10%2F29%2Fsosumi-boat-party-kryder-ade%2F||target:%20_blank|”][/vc_hoverbox][vc_toggle title=”Third Party Presents Release ADE” size=”lg” open=”true”]As last year Third Party organized his label party at “The Box.” The line-up was absolutely mint as the party but, in our opinion, there were problems in the location. Despite the distance from Amsterdam center, the so call security system and entrance rules were no-sense. The lockers were after the security check, and food/water and umbrella wasn’t allowed in the venue. Every big event has lockers before the security check so you can put all your stuff in it and go to be checked to enter the party. Here, at “The Box,” no. Also, the electronic card (like a Bancomat) for taking drinks/go to the bathroom was useless at all (nobody in Amsterdam uses a similar method). The event was cool, but, we hope that for the next year, Third Party will change the venue in favor of something more central and without this stupid no-sense “rules.”[/vc_toggle][vc_toggle title=”ELROW goes to ADE” size=”lg” open=”true”]The famous techno carnival party has joined this year ADE with a massive Event in Amsterdam North. As for the Protocol ones, we have an exclusive article in the making but, we want to thanks ELROW for having invited us because, the party, location and the atmosphere were mindblowing.[/vc_toggle][vc_message message_box_color=”grey” icon_fontawesome=”fa fa-thumbs-up”]Last but not least we want to thanks, Amsterdam Dance Event for joining the Festival as Press. Hopefully, we’ll see you again next year.[/vc_message][/vc_column][/vc_row]