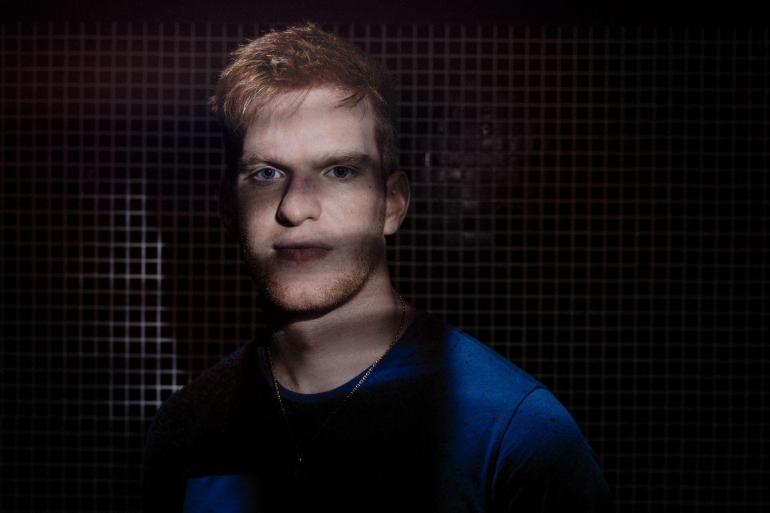 His productions, characterized by smooth and refined progressions, have gathered support from the biggest names in the scene.

Hailing from the beautiful city of Cologne, in western Germany, he is one of the most precocious talents of the Melodic House scene: Tim Engelhardt. Having started producing music at the early age of 14, his catalog already features lots of EPs on many well-respected labels, such as Jeremy Olander’s Vivrant, Watergate Records and fryhide.

His productions, characterized by smooth and refined progressions, have gathered support from the biggest names in the scene, and Tim’s live sets are an unmissable experience as well. We sat down with the German producer for a brief interview, in which he discussed his early days as well as his exciting present.

When I was younger, my dad used to listen to a lot of progressive rock and I  learned to play the piano so I was always in contact with music from the time I went to school.

Robert Babicz definitely influenced the way I produce music, in terms of elements and also how these go together. His works “Nuda” or “Remote Kiss” are a case study of dance music should be produced and sound in a club.

I’d say all the things you go through as a young adult, starting to be self-sufficient,  finding love, finding a place to call home, that’s all part of it. Finding inspiration is difficult for me and honestly, there’s no guaranteed way. I oftentimes just start with a sample that has a particular sound and inspires me to work further from that starting point.


I run a pretty simple setup these days with an Ableton Push, a DJ TechTools Midifighter and a UAD plugin card, which is all I need to create the sound I want on the fly. I don’t want to become too indulged in a big hardware setup, as I know it’s not really for me, but I will re-arrange the setup soon and expand it in order to create a proper live show for my next bigger project.

My parents were already relatively supportive of my career, they encouraged me to finish school before I went 100% on music which in retrospect was the right decision.

Definitely The Bow in Buenos Aires, The Brooklyn Mirage in New York, Gewoelbe in Cologne, Watergate and also Fusion Club in Muenster have been my favorites over the years. I’d also add Stereo Montreal to that list.

I try to only select the dates which feel right to me and not overdo the touring, as it is a little tiring over a longer period. I’d rather save that energy to be able to do more in the studio, then go out play a longer tour with all the new material I did.