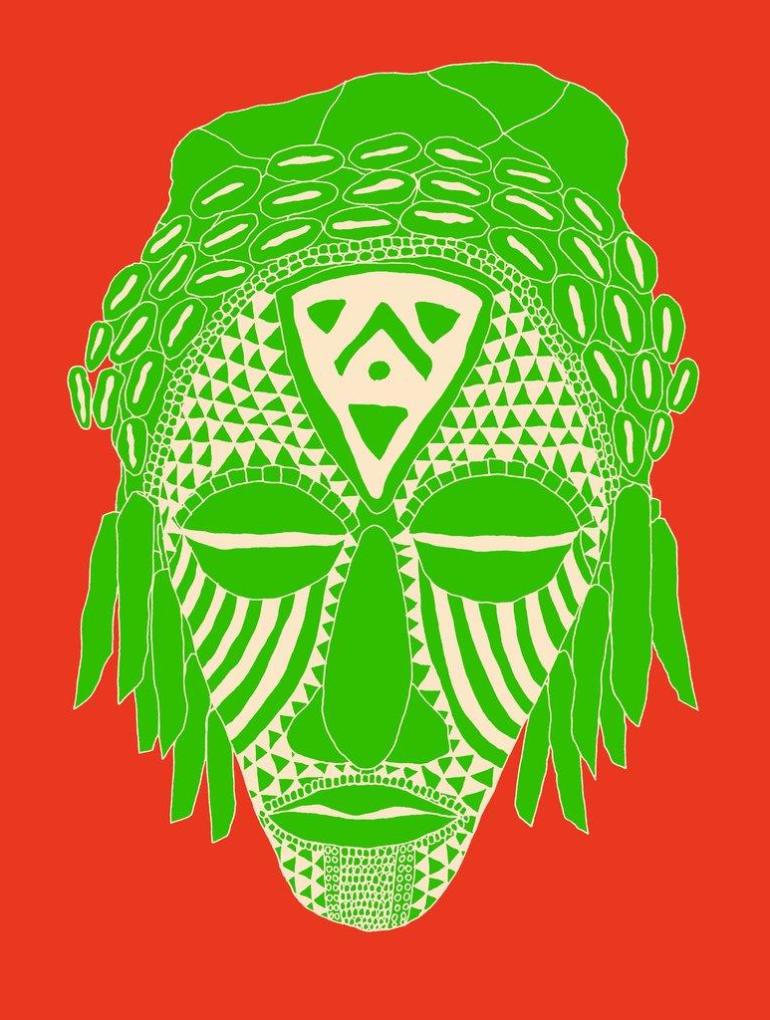 A staggering debut for one of Melodic House's brightest young talents

Having released his first record at only 14 years old, we can affirm that Tim Engelhardt can undoubtedly be labeled as a wonder boy. The Cologne-born producer and live performer, now age 21, can somehow be considered an expert producer, as his catalog features dozens of originals and remixes signed on the most respected Techno and Progressive labels of the circuit, such as Poker Flat, Suara, Fryhide, Vivrant and Anjunadeep.

Tim’s latest release, ‘Rhy’ EP, comes to light via another historic record label, Watergate Club’s homonymous imprint. One of Berlin’s most famous clubs, the Watergate launched its’ label in 2008 with the first installment of its’ now-legendary mix series, but also featured exclusive original works from the involved DJs.

The ‘Rhy’ EP follows Tim Engelhardt’s first appearance on the label with ‘Under Armour’, part of the Watergate 26 compilation, and features three new pieces of ecstatic Melodic House which capture the essence of Watergate’s famous Waterfloor at dawn. The title track is drenched in sheaths of warm melodies, as velvety vocal undertones and sweeping strings welcome the morning light. ‘When The Sun Illuminated Her Eyes’ is the more driving accompaniment, as textured synths and delicate keys shine a light on Engelhardt’s accomplished skill as a pianist. It’s more bass-driven Dub edit completes the EP, a remarkable label debut from the Cologne youngster, one to keep your eyes on.

Stream or buy Tim Engelhardt’s ‘Rhy’ via this link. 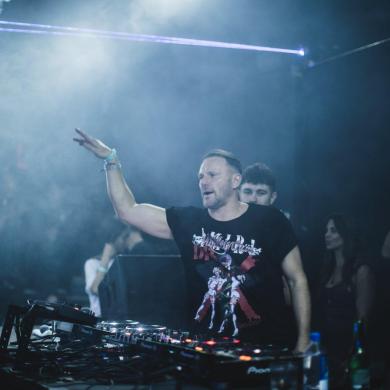 Mark Knight teams up with Rene Amesz for ‘All 4 Love’ on Toolroom
This website uses cookies to ensure you get the best experience on our website: Find out more.